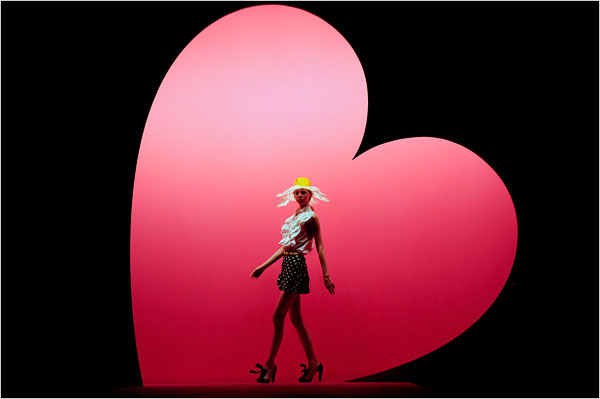 Backstage images always make me so excited. Moreover I would like to express my feelings behind the scene! A model displays a creation of Moschino Cheap and Chic show. Photo by: Christophe Simon 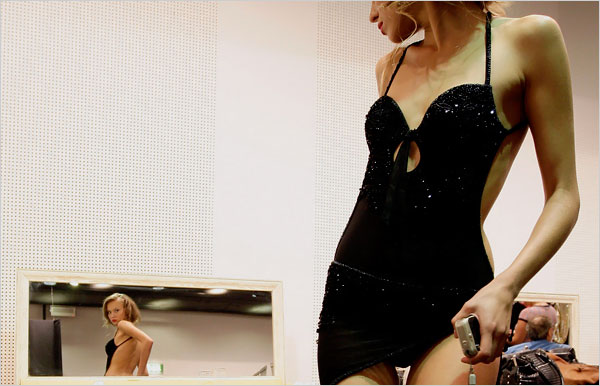 A model poses in front of the mirror backstage before the show of Seduzioni Diamonds Valeria Marini. Photo by: Stefano Rellandini 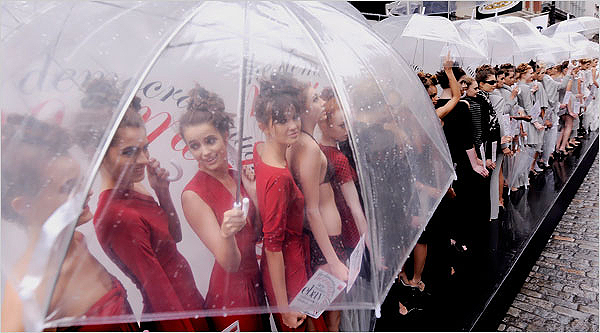 Models huddle under an umbrella during an outdoor fashion show of designer Norma Kamali. Photo by: Justin Lane 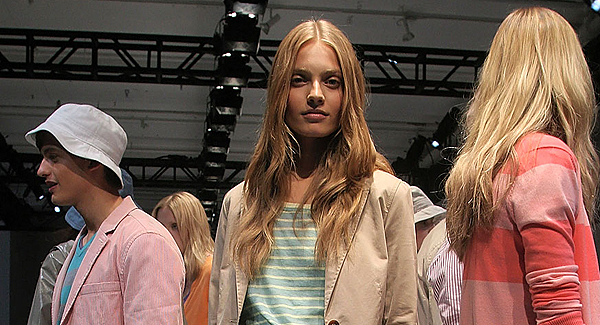 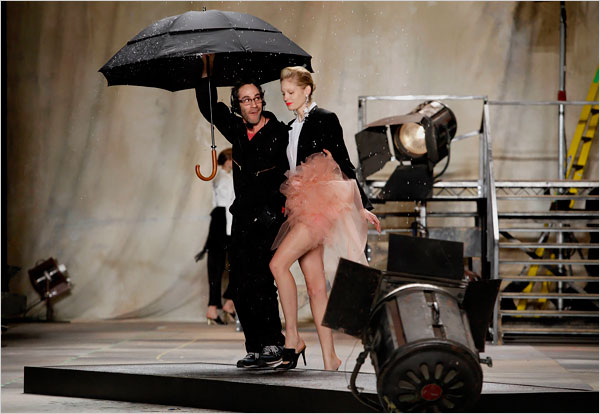 A model presents a creation from the Mizrahi Spring 2010 collection, while shielded from a sprinkler overhead. Photo by: Eric Thayer 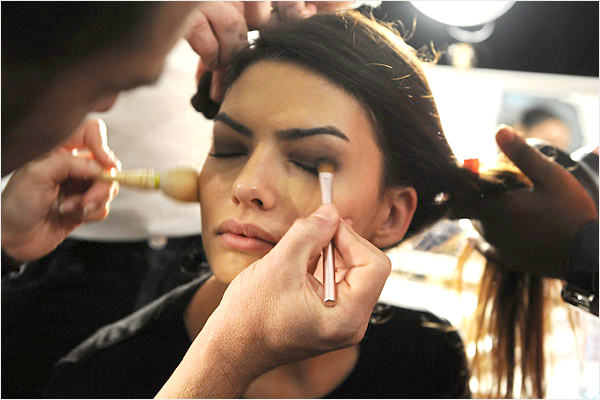 A model is prepped backstage before the Tracy Reese show. Photo by: Louis Lanzano 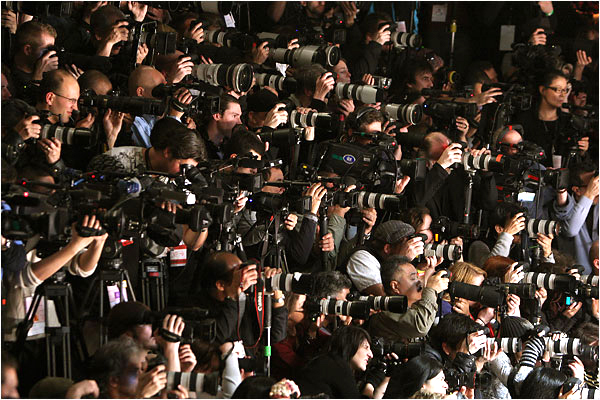 The photographers pit at the Diane Von Furstenberg show at “The Tent” at Bryant Park. Photo by: Stephen Lovekin

Katharina Grosse is a contemporary German painter known for her bright…