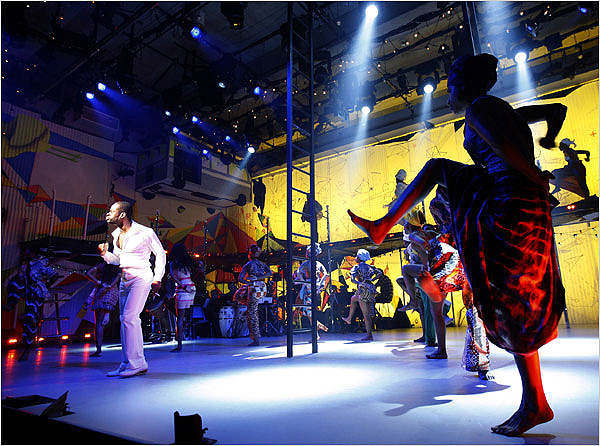 ”Fela”! Is a new Broadway musical about the Nigerian bandleader Fela Anikulapo Kuti who died of AIDS in 1997. 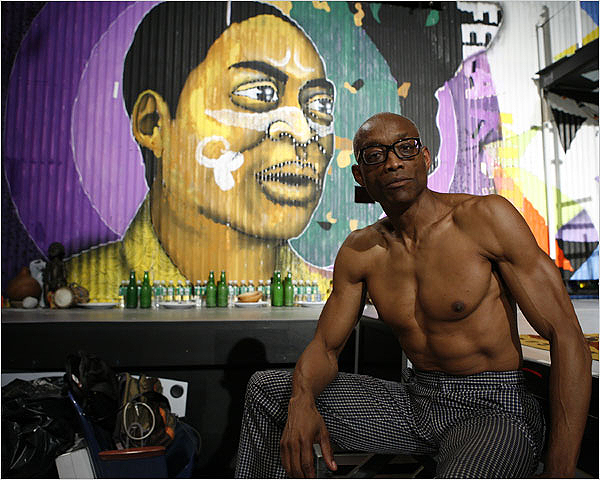 ”The Fela Kutiproject dropped from the sky” said Bill T. Jones the show’s director. It’s all about creativity, transgression, rebellion, sensuality, history, race and power. To the power of Music! 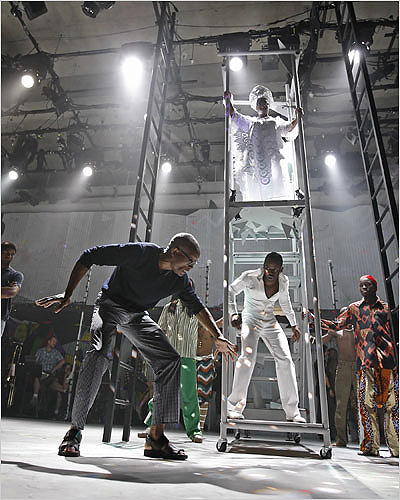 Mr. Jones, left, in a rehearsal with Sahr Ngaujah, who plays the title role. 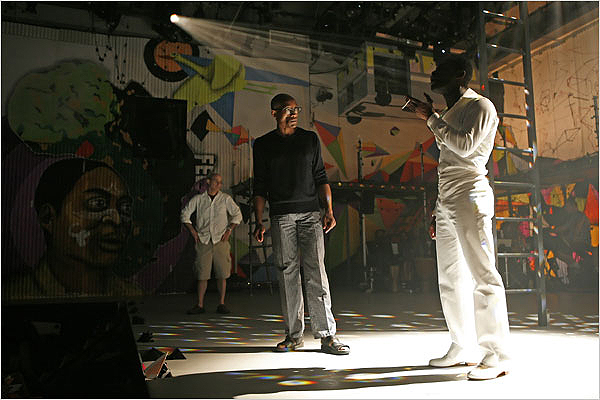 The show was co-written by Jim Lewis, far left, and took six years to develop. The story revolves around the central tragedy of Mr. Kuti‚ and his life, when 1,000 soldiers stormed his compound in Lagos in 1977 and threw his mother, Funmilayo Ransome Kuti, (played by Abena Koomsen) a prominent activist, from her window; she later died from her injuries. 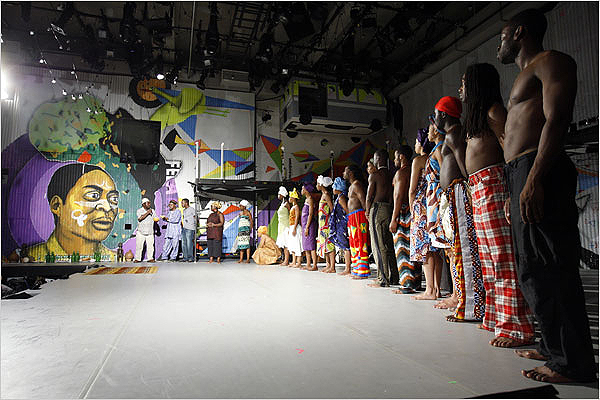 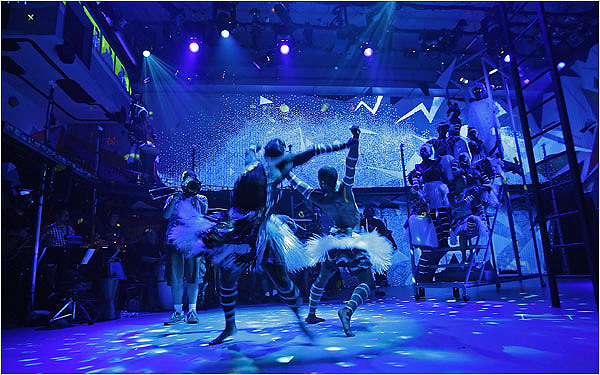