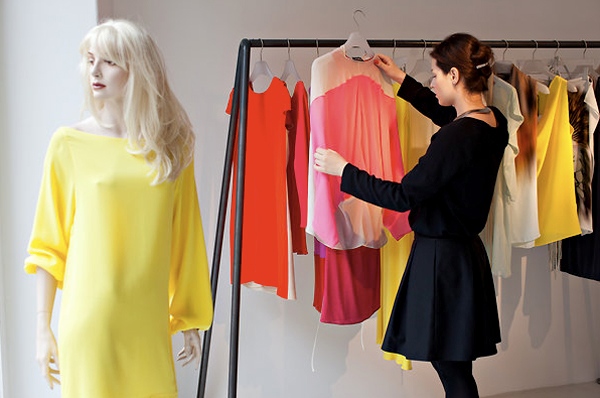 Mitte is a central district in the Berlin’s former East. Once a post-Wall petri dish for Berlin’s creative innovators, the area has gradually gone commercial, welcoming international chains, four-star hotels and, on sunny days, seemingly half the under-40 population of Western Europe. 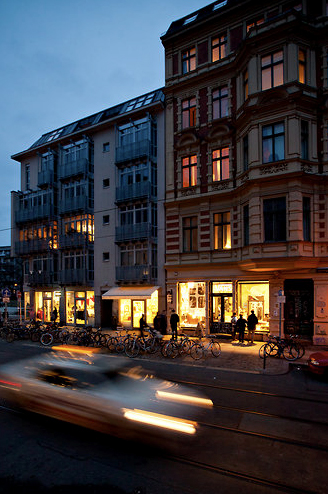 Yet there’s still no place in the city richer with high-end homegrown fashion boutiques, as neighborhood trailblazers hold their ground and each year a different cobblestone back alley comes of age as the new-style strasse of the moment. The after-hours action may be elsewhere, but Mitte is where Berlin’s singular gestalt is minted into high fashion. 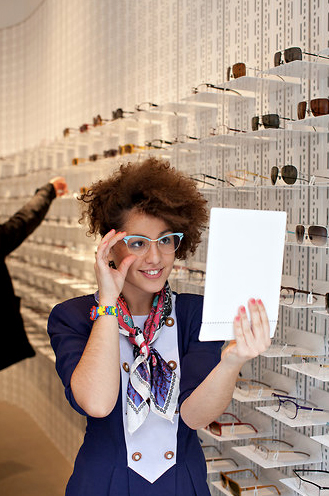 This eyewear designer, which specializes in ultra-light, high-tech specs, has welcomed the likes of Brad Pitt and Tom Cruise. Sci-fi shades inspired by the cosmonaut Yuri Gagarin are favored by Lady Gaga. 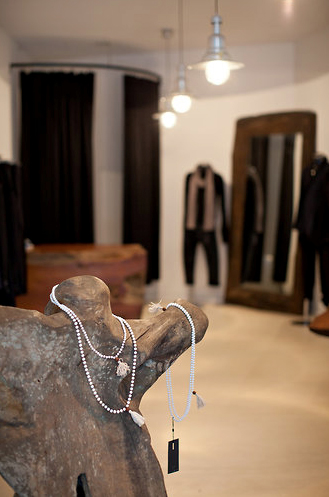 Opened last March, this shop carries androgynous Japanese- and yoga-inspired clothing (100 to 350 euros) made solely from vegan and sustainable materials. 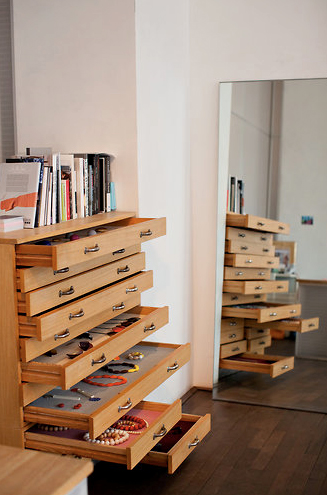 This high-concept “gallery” of jewelry carries colorful, futuristic pieces by designers like Volker Atrops. Pieces are as likely to include materials like resin and plastic as gold and precious stones. 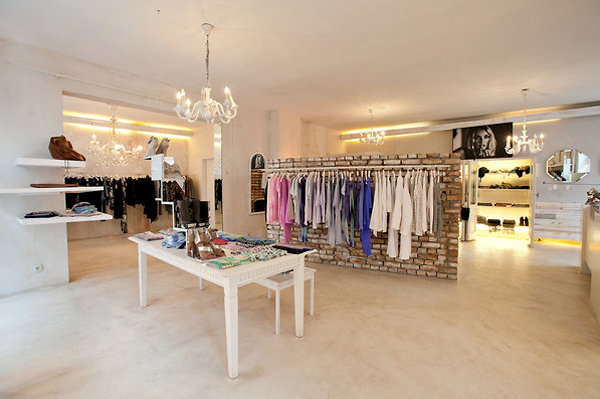 Owned and founded by Leyla Piedayesh, this local label is beloved for its intricate knitwear and Bedouin-inspired cashmere scarves that start at 319 euros, about $422 at $1.32 to the euro. This shop has helped turn the side street into Mitte’s newest couture hot spot.

The Home of Rolf Bruggink

Shop ’till you flop…

Nowadays we find ourselves more “connected” to one another, however, w…