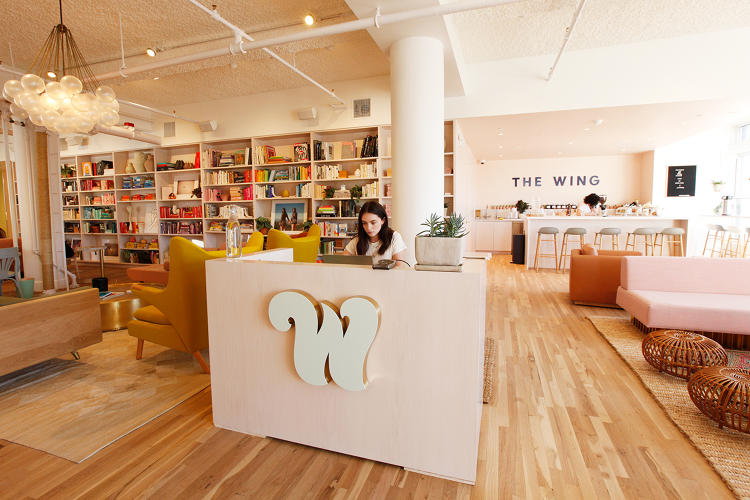 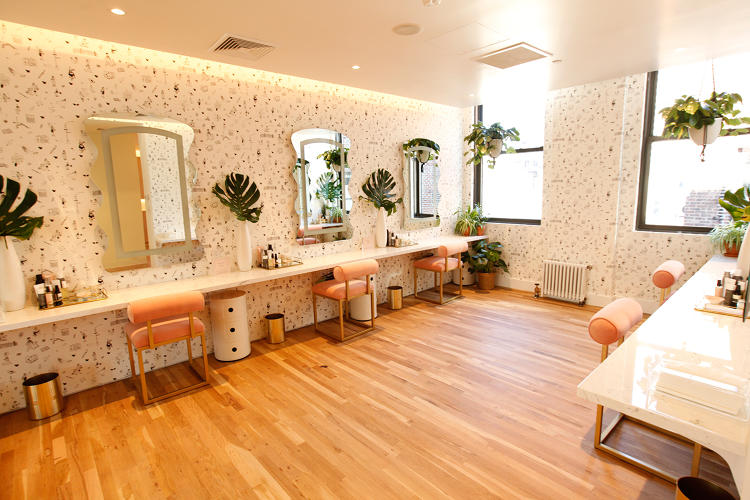 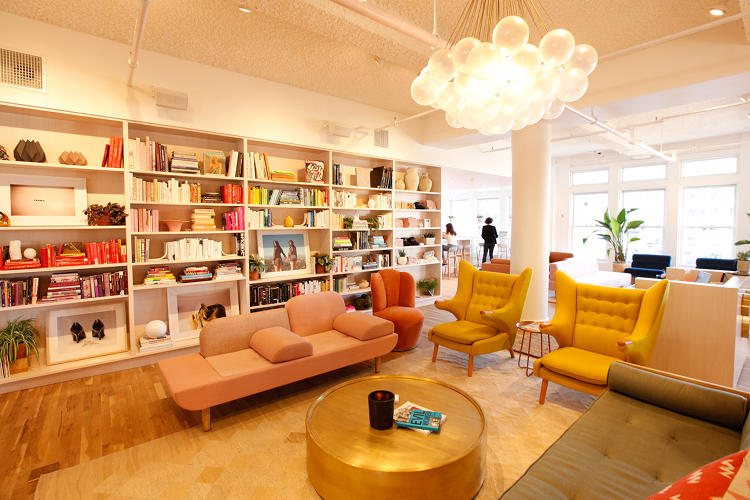 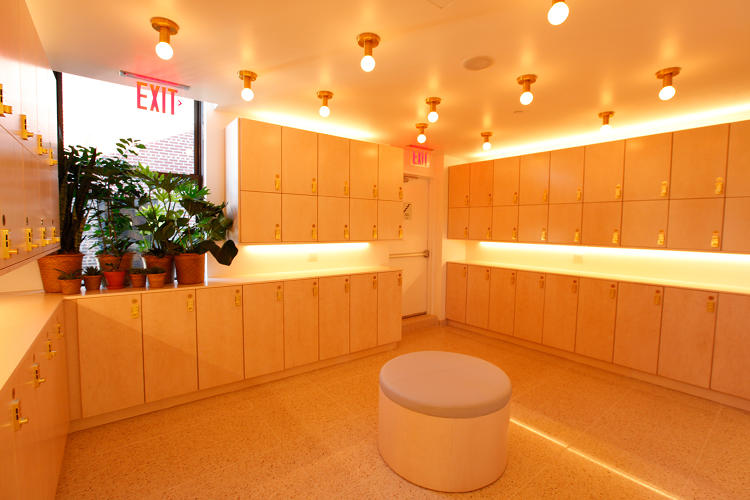 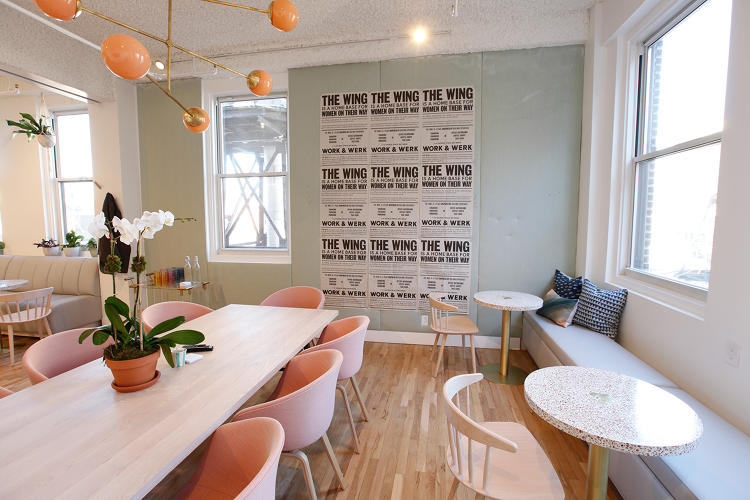 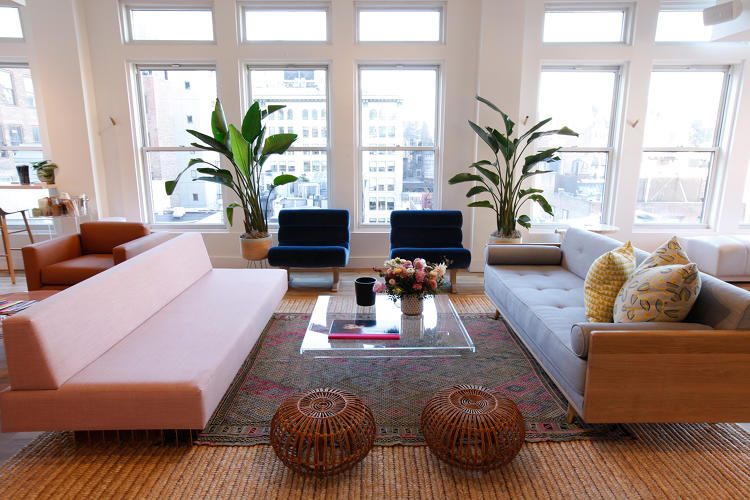 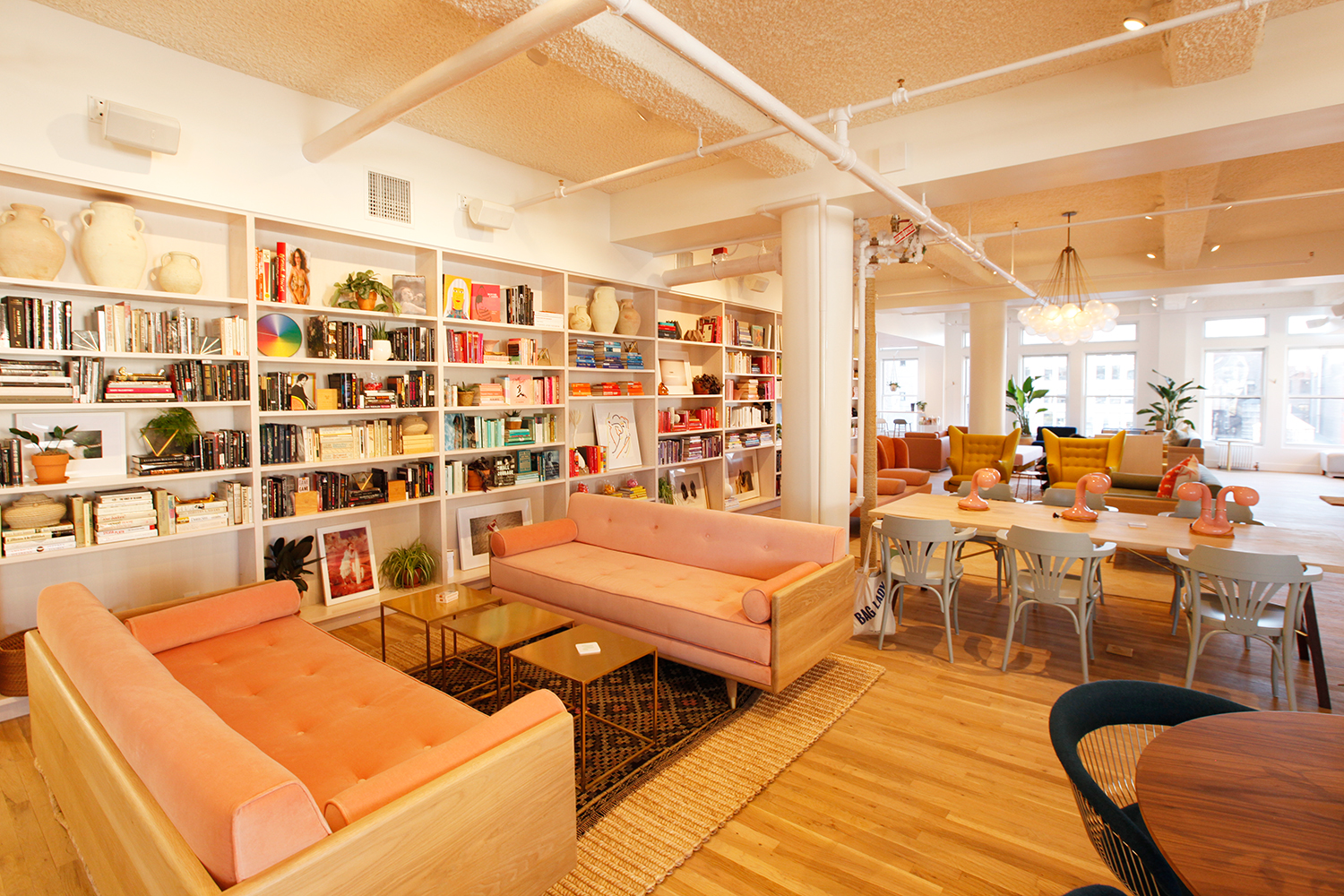 The Wing is the first Manhattan women’s space that is a part social club, part coworking studio, and part beauty salon with a ComplexCity Spa, launched by the sweet 29-years-old entrepreneur Audrey Gelman. The pink-accented offices are tucked into a loft space in the Flatiron district of New York. It opened its doors earlier this month to an exclusive list of 300 members who pay either a yearly fee of $1,950, or $185 a month, the space has a great design and thanks to an office furniture liquidation they were able to furnish the whole space with great pieces.

The notion of the company is to make women’s clubs cool again. Back in the 1930s, there were over 600 such groups in New York City and 5,000 nationwide. Gelman wants to bring back that female camaraderie, but with an edge.

“We’re a coven, not a sorority,” reads The Wing’s Instagram.

Gelman is an ambitious, well-connected woman. She was previously a political consultant who served as deputy director of communications to New York City Comptroller Scott M. Stringer. Her Detroit wedding was profiled in Vogue, where she made a bridal jumpsuit look both rebellious and elegant. Her bridesmaids’ ensembles were custom-designed by J. Crew Creative Director Jenna Lyons. The New York Times once dubbed her “girl most likely.” And as a close friend of Lena Dunham, she is said to be the inspiration for Allison Williams’ character, Marnie, on Dunham’s HBO show Girls. In season two, Gelman played the new girlfriend of Marnie’s ex.

They were all cool, but they weren’t what I was looking for,” Gelman says. “I was always really hungry for a flexible space that I could use as a home base in the city. We saw the potential for not only convenience and making women’s daily lives easier, but also having it be a hub for community and connection between women.”

Creating a space designed by women for busy professional New York City women was their main priority. Gelman does not want to suggest that men necessarily hold women back, but she does notice a certain ease and comfort when working in an all-female environment.

“The air feels different when it’s only women,” she says. “The atmosphere [at The Wing] is incredibly warm, there’s an absence of competition or snark or cattiness. Everyone is just really excited to be here and to meet new people.”

DesignSigh presents you a colourful spring break inspiration? So just …