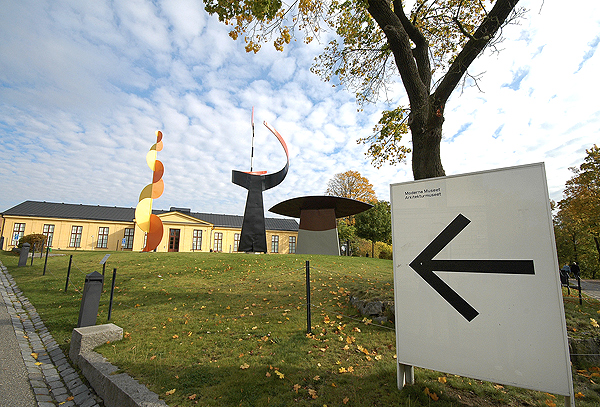 STOCKHOLM is more than Abba’s town. It’s a wonderful place with azure waters, Nordic sunset and neighborhood’s clubs and concert venues. Years ago, Sweden was probably best-known for the saccharine pop of groups like Roxette, Ace of Base and Abba. But today Sweden is home to a diverse array of performers, many of whom are starting to earn international acclaim: demure singer-songwriters like Jose González, Lykke Li, Little Dragon and many more future jazz musicians. 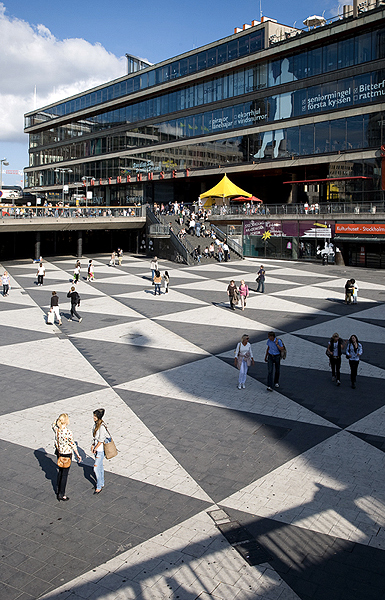 STOCKHOLM has recently declared itself as the “Capital of Scandinavia,” and for the moment at least, none of the other style-conscious Viking superpowers is mounting much of a challenge. With discount airlines like Ryanair bringing the rest of Europe to what is still technically just the Swedish capital, Stockholmers no longer fill weekend flights to Copenhagen for a dose of the international high life. 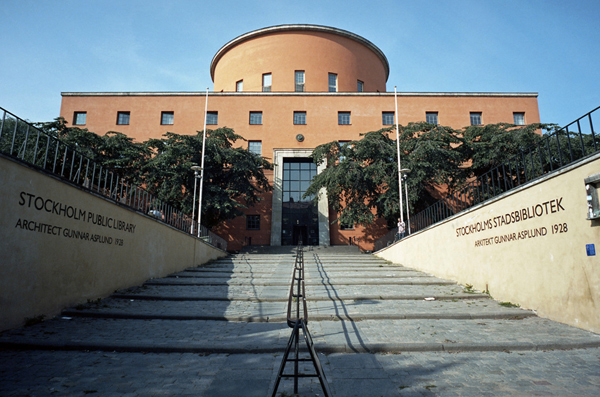 However waves of immigrants have seasoned the Swedish stew, and albondigas and kefta are the new meatballs in town as tapas, kielbasa and sushi roll out on menus across the city. And in a possible upside to global warming, summer seems to arrive earlier and stay around longer, making the charms of this floating city linger into autumn.

For its year as the European Capital of Culture, a designation given a different city each year by the European Union, the capital is also adding great events to its regular cultural fare. The special events range from jazz and puppet festivals to a steamboat regatta. 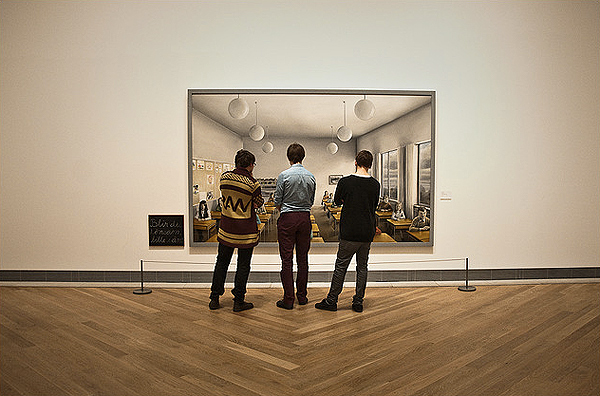 The city has a new showcase for the arts: The Moderna Museet (Museum of Modern Art). When you arrive at the former Modern Museum (now a museum of architecture), all you see next to it is a passageway to the new museum and its 195,000 square feet of floor space, blasted out of the rock. With spring nearly here, the city is starting to take on a festive character. Stockholmers take intense pride in their city, and even King Carl XVI Gustaf has turned civic booster with a promotional video of this city, which is one-third inhabited land, one-third water and one-third parkland. 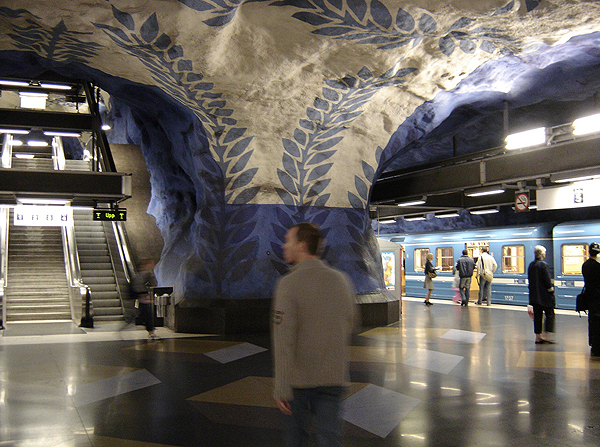 The STOCKHOLM Subway is one of my favorite in the world… Instrumentalists I have encountered in the pathways of a downtown Stockholm subway station, but while public musicians in New York’s subways need amplification to be audible above the roar, here was a young flutist playing solo Bach sonatas. Another time, on a subway platform itself, I came across a man playing an acoustic guitar. 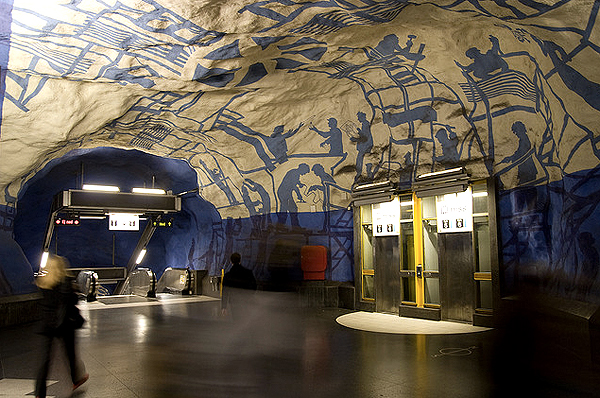 None of Stockholm’s subways are noisy enough to forbid conversation; none require the earplugs or tissue usually necessary at home, not only to protect my hearing, but also to save me from pain. 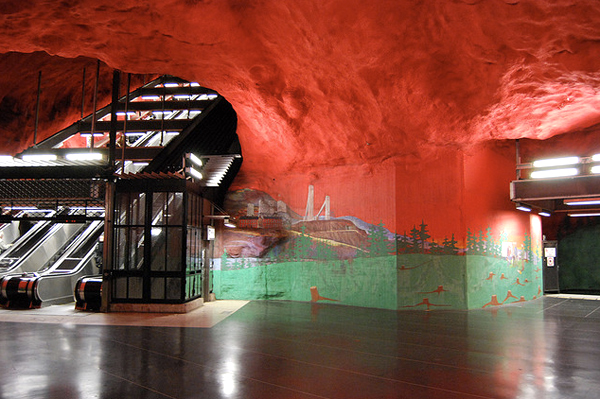 Standing on a Stockholm platform, looking down the track, you can see headlights well before you hear the train, which becomes audible only as it actually pulls into the station. According to the writer Ludwig Rasmusson, at the subway station in Stockholm’s Old Town, you can even hear the rats. 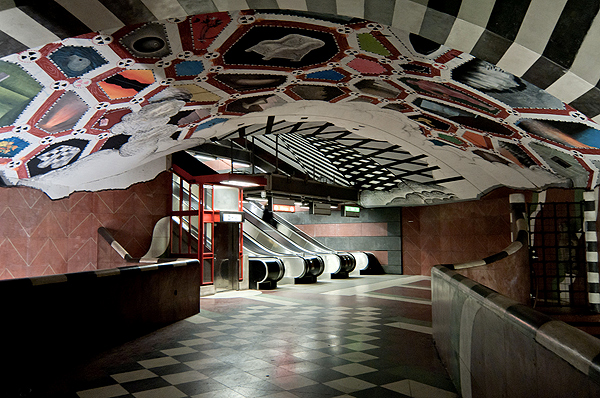 Conarte is the ministry of culture and art, situated in the city of Mo…