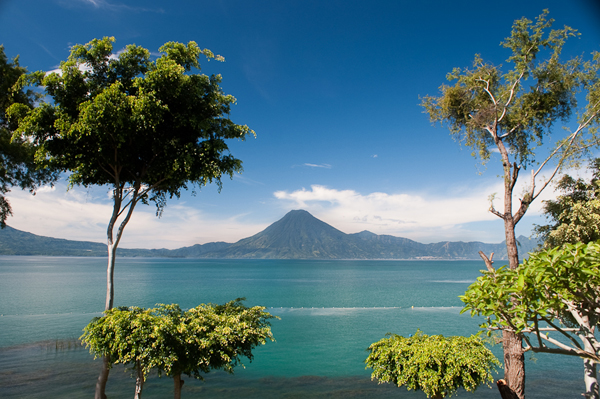 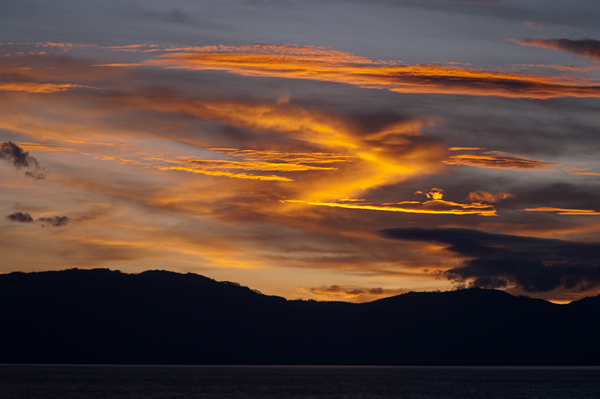 The lake is volcanic in origin, filling an enormous caldera formed in an eruption 84,000 years ago. It is renowned as one of the most beautiful lakes in the world, and Aldous Huxley famously wrote of it: “Lake Como, it seems to me, touches on the limit of permissibly picturesque, but Atitlán is Como with additional embellishments of several immense volcanoes. It really is too much of a good thing.” 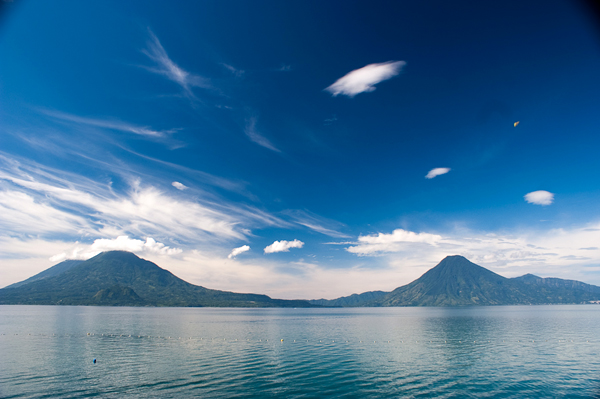 The lake is surrounded by many villages, in which Maya culture is still prevalent and traditional dress is worn. The Maya people of Atitlán are predominantly Tz’utujil and Kaqchikel. During the Spanish conquest of the Americas, the Kaqchikel initially allied themselves with the invaders to defeat their historic enemies the Tz’utujil and Quiché Maya, but were themselves conquered and subdued when they refused to pay tribute to the Spanish. 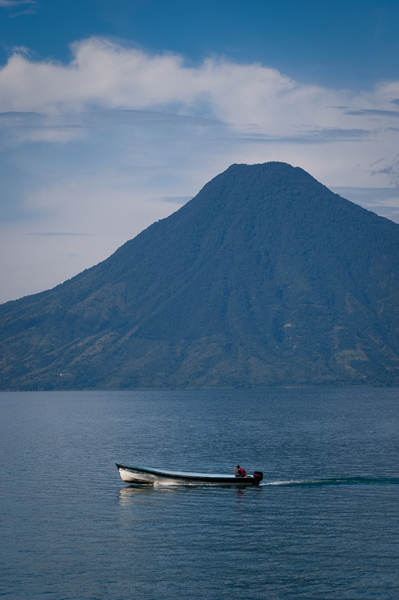 There is no road that circles the lake. Communities are reached by boat or roads from the mountains that may have brief extensions along the shore. Santa Cruz La Laguna andJaibalito can only be reached by boat. Santa Catarina Palopó and San Antonio Palopó are linked to Panajachel. Main places otherwise are Santa Clara La Laguna and San Pedro La Laguna in the West, Santiago Atitlán in the South, and San Lucas Tolimán in the East. 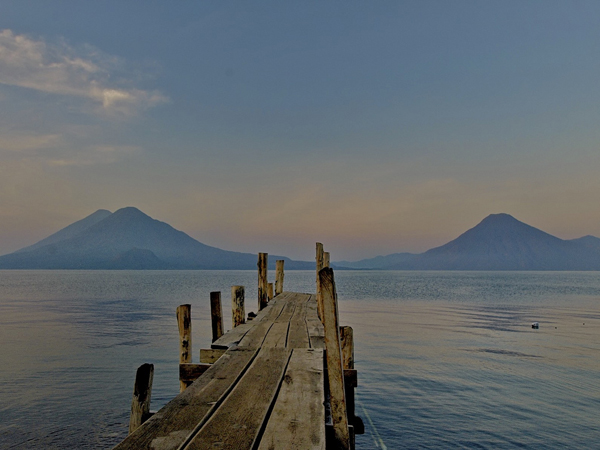 Wisnu and his wife, Tri Sundari live in a suburb (Bekasi) of Jakarta, …