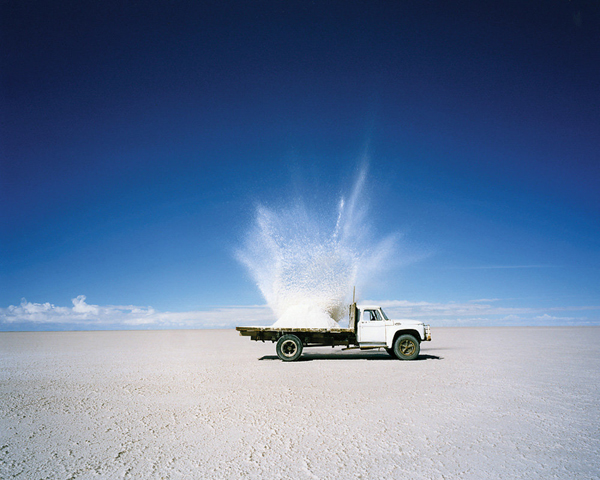 DESIGNSIGH presents one of the best sculptors and photographer in the world..!This is Scarlett Hooft Graafland, who cruises the planet’s most undamaged sceneries to create and capture her wonderful surrealist images. She calls the pieces “interventions”..! 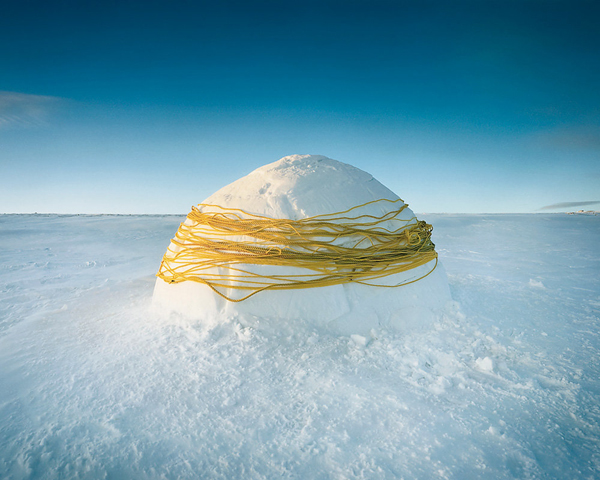 Graafland has documented, among other scenes, an igloo she helped to make entirely from lemonade — and another she wrapped in neon twine — in the Arctic plains of northern Canada, and, in Bolivia’s Salar de Uyuni salt flat, a vividly colored carpet made from dried spices laid atop the land. 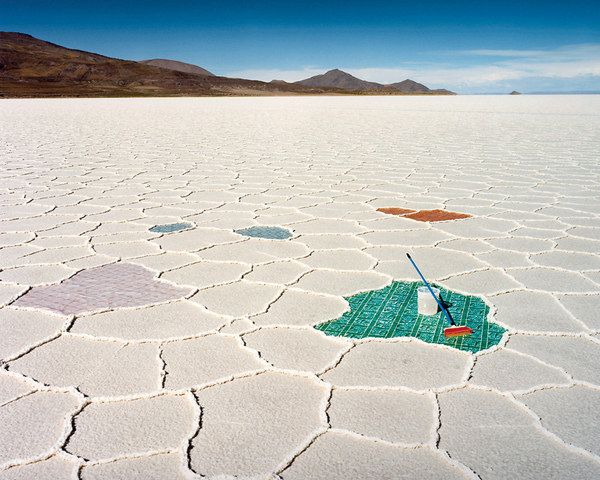 The images, she says, are as much about conservation as they are inspiration. “My response to climate change is a visual one,” says Graafland, who ensures that her works leave no waste — or trace — on the land. “I still hope the human race will survive, so I try to grasp some of the grim background, but add some lightness as well.” 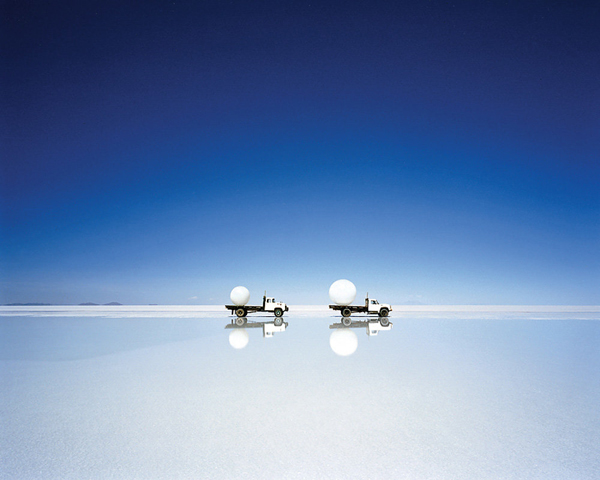 Hooft Graafland is born in the Netherlands in 1973, and she is currently based in Amsterdam. She has studied at the Royal Academy of Fine Arts, The Hague, Bezalel Academy, Jerusalem and Parsons School of Design, New York and has travelled to Iceland, Israel, Canada and the United States for her work. Her work has been exhibited in solo exhibitions all over Europe and as part of group shows at the Metropolitan Museum, New York, and the Musée D’Orsay, Paris amongst others. 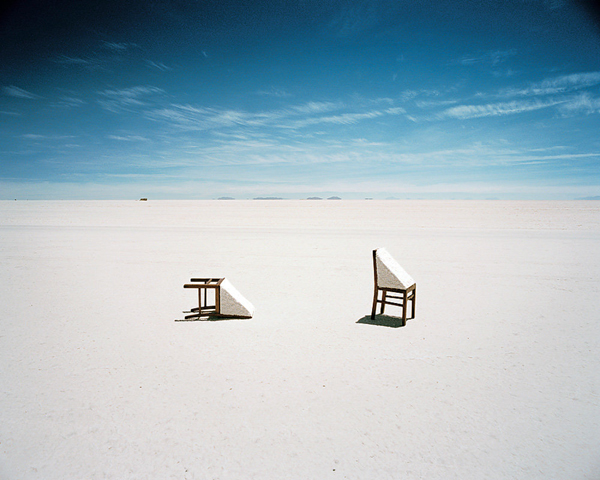 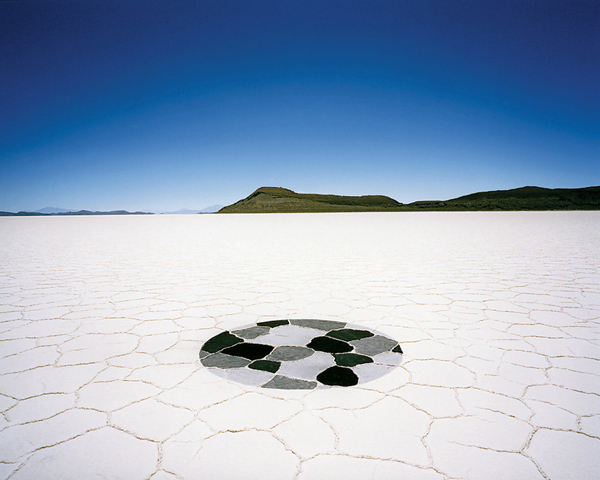 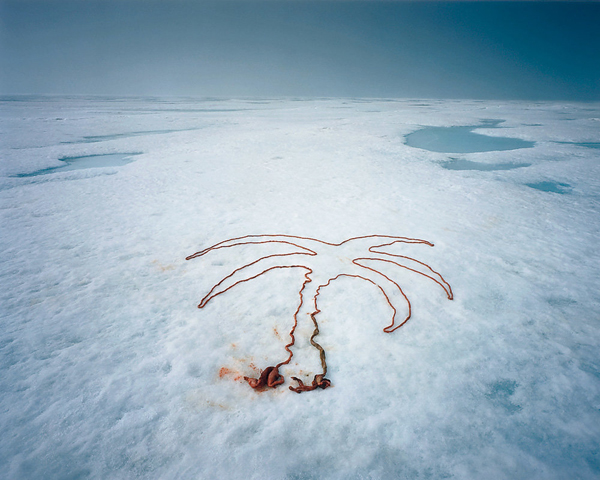 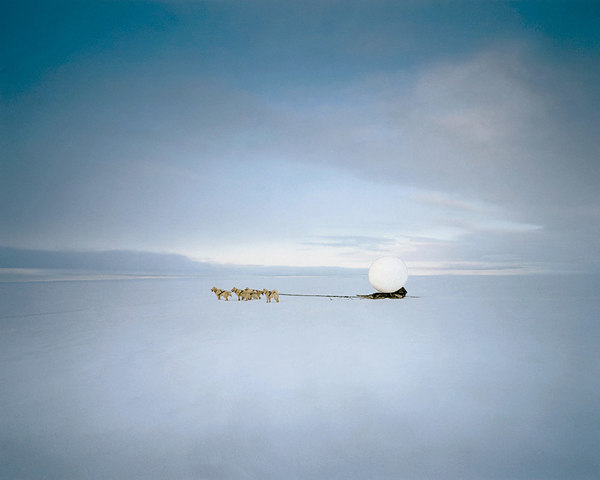 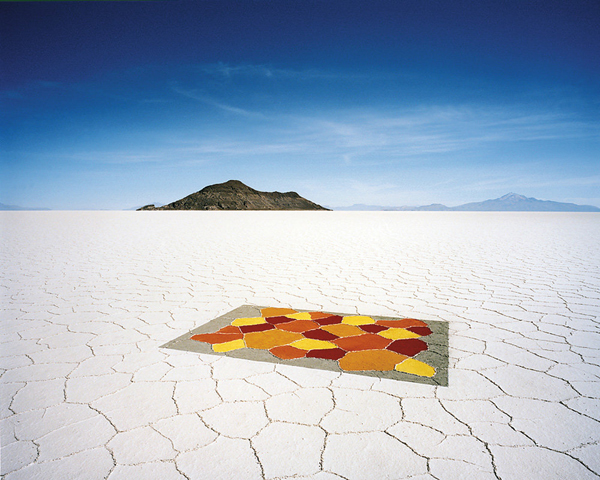 s Totally freak out with the work of Sarah K. Benning. She is such a s…