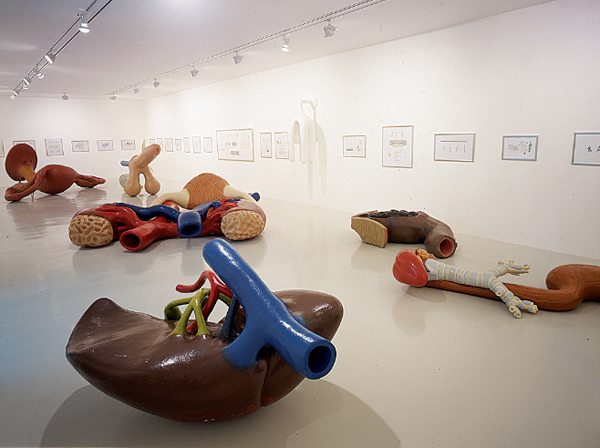 The biggest surprise about Milan’s galleries is how few Italian artists show there. Scattered about town or gathered in a few clusters, they wield enough international clout to make up for the time it takes to travel between them. Visit the Giò Marconi gallery Via Alessandro Tadino, 15, for more cutting-edge excitement from artists like Nathalie Djurberg, Annette Kelm and Matthew Brannon, who get the run of two exhibition rooms and an underground lair. For a more historical view (for example, on Arte Povera artists), go upstairs to the Marconi Foundation, founded by the gallery patriarch Giorgio Marconi. 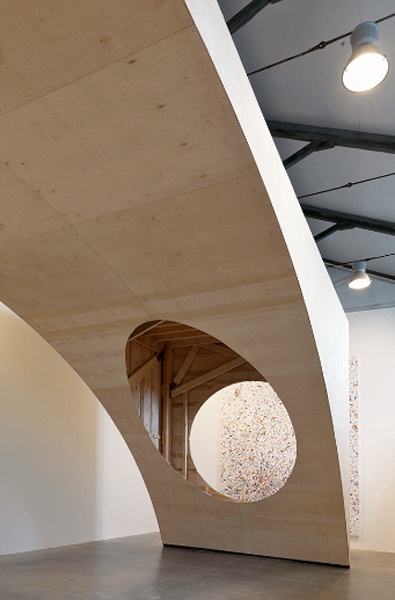 Across town, an open storage area greets visitors entering the Massimo De Carlo gallery, an energetic shop in a former warehouse at Via Giovanni Ventura, 5, that is equal to any in New York’s Chelsea. Since 1987, De Carlo has introduced contemporary artists from abroad; last spring the New Yorker Josh Smith and the Angeleno Elad Lassry made their Italian debuts there. Currently, the two exhibition floors are hosting shows by Matthew Monahan and Roland Flexner, a star of the 2010 Whitney Biennial. 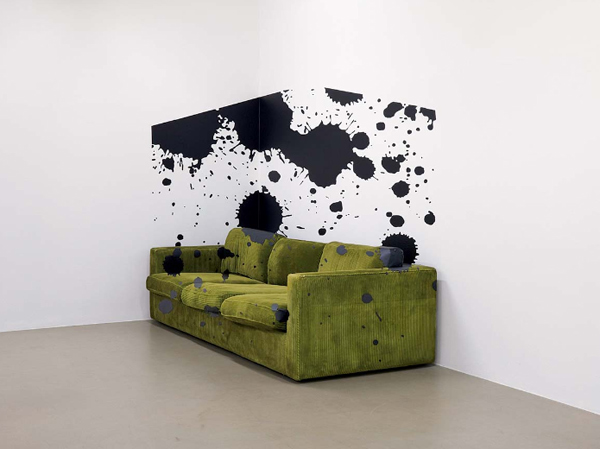 Close by is the Federico Luger gallery, which opened at Via Ventura, 5, last April. Though Luger’s focus is mainly on European and Latin American artists, his lone American artist, Franklin Evans, has a show up through the end of November. For authentically Italian art, there’s always Leonardo’s ‘‘Last Supper,’’ at the Piazza Santa Maria delle Grazie (reservations required). 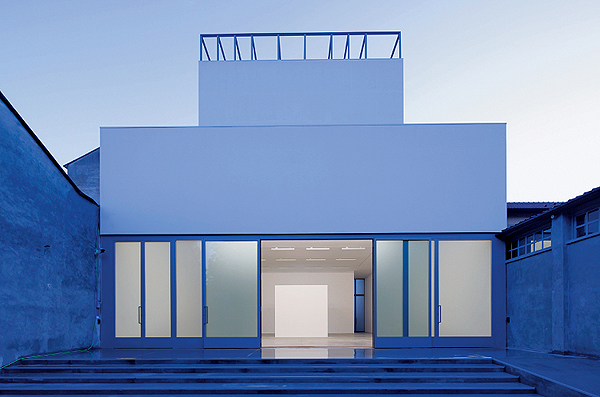 Furthermore most ambitious is the Naples-based Lia Rumma’s new temple to minimalist cool at Via Stilicone, 19. One of the largest commercial galleries in Europe, it opened last May and has attracted a fashionable clientele. Its triple-height space, designed by CLS Architetti, easily accommodates anything the artists on its blue-chip roster (Marina Abramovic, Andreas Gursky, Anselm Kiefer, Ettore Spalleti, Vanessa Beecroft) can think up.