The Council of Fashion Designers Awards 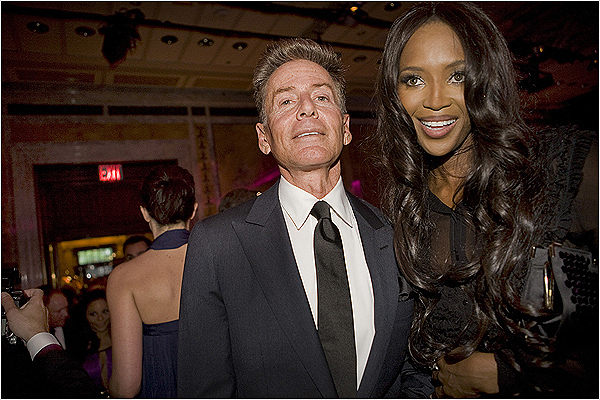 Calvin Klein and Naomi Campbell at the annual Council of Fashion Designers Awards show which was based in New York Public Library on Monday night this year. Diane Von Furstenberg is the CFDA president opened the ceremony with an admiration for Yves Saint Laurent. 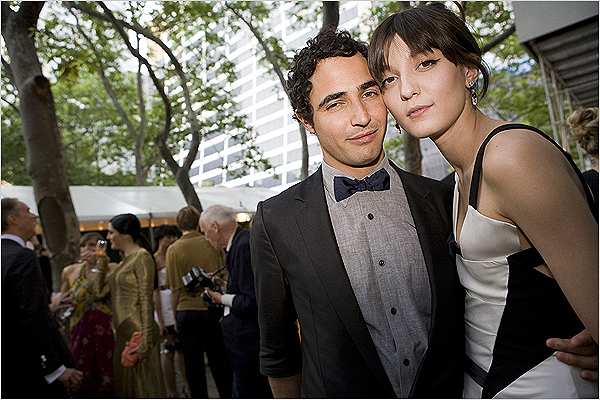 Zac Posen, a designer, and the model, Irina Lazareanu. 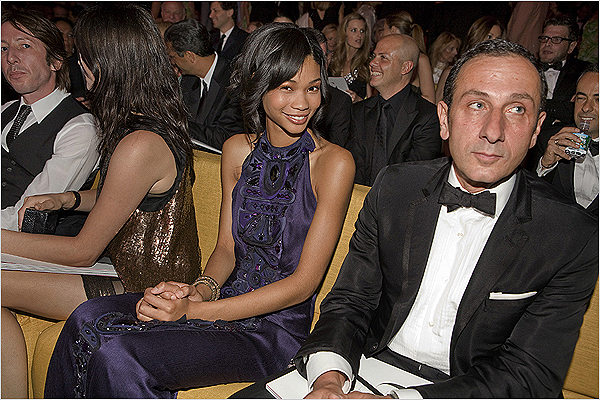 In the picture Chanel Iman, a model, and Gilles Mendel, a designer . 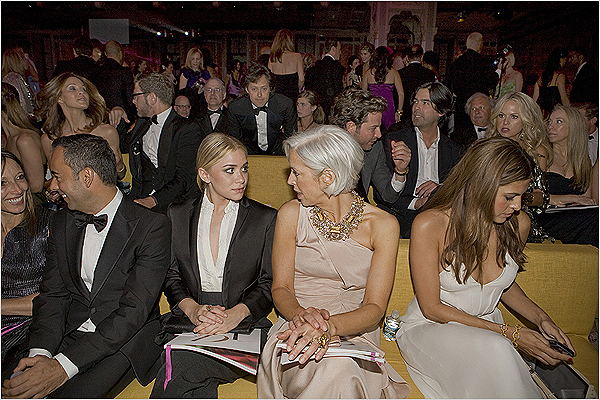 Say HELLO to the BOHO Generation

s Totally freak out with the work of Sarah K. Benning. She is such a s…

If you dream about going back to the past, Älska is your time machine!…

Paintings covering the walls of virtually every environment is just on…