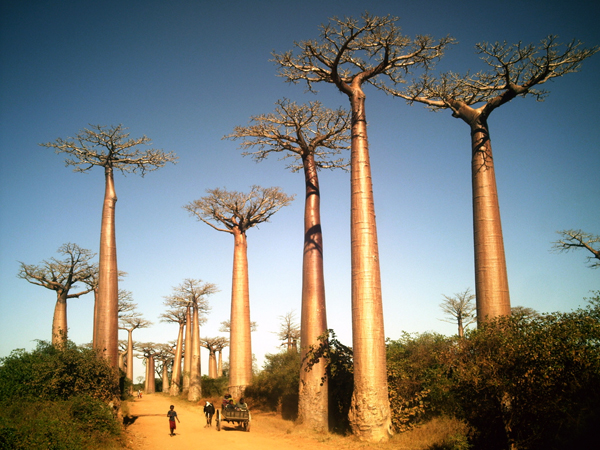 The island of Madagascar is one of the oldest in the world. It is located in the Indian Ocean off the southeastern coast of Africa. Madagascar is a biodiversity hotspot in which over 80% of its plant and animal species are found nowhere else on Earth. This is because of island’s biodiverse ecosystems, broadly divided into eastern and south-central rain forest, western dry forests, southern desert and spiny forest. 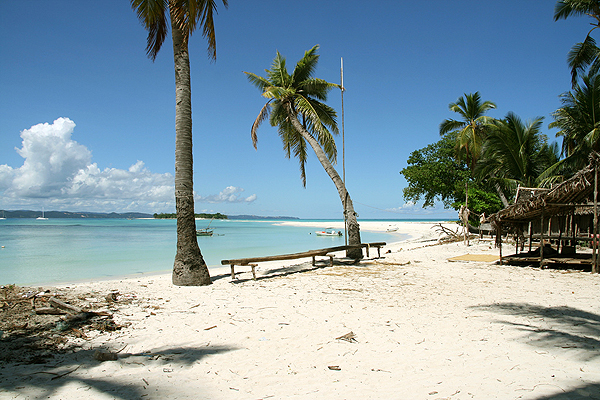 Madagascar is the world’s 46th-largest country and the fourth-largest island. It is slightly larger than France. The capital of Madagascar, the city of Antananarivo, is located in the highlands, a plateau region in the center of the island. The island’s highest peak is Maromokotro, at 2,876 metres (9,436 ft), is found in the Tsaratanana Massif, located in the far north of the country. 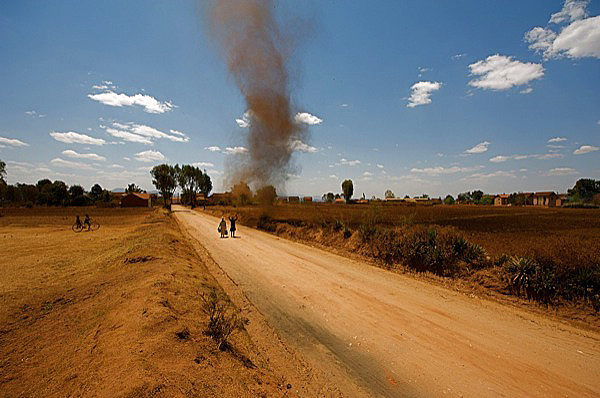 Over 10,000 plant species are native to Madagascar, of which 90% are found nowhere else in the world. Many native plant species are used as effective herbal remedies for a variety of afflictions, perhaps most famously including the Madagascar periwinkle, which has recently been established as the most effective treatment for leukemia and Hodgkin’s disease. 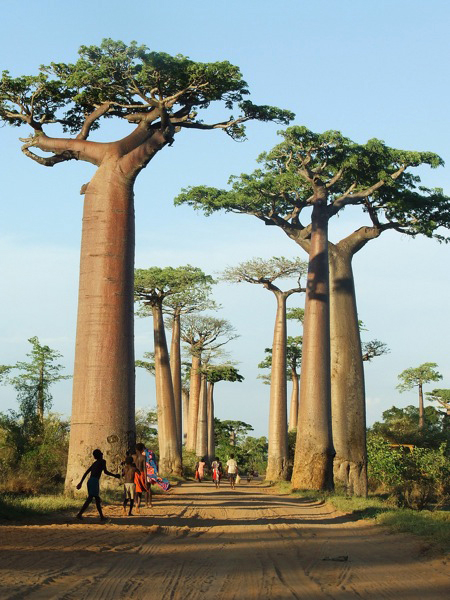 The lemurs are the best known of Madagascar’s mammals. In the absence of monkeys and other competitors, these primates have adapted to a wide range of habitats and diversified into numerous species. They are almost all classified as rare, vulnerable, or endangered. At least 17 species of lemur have become extinct since man arrived on Madagascar, all of which were larger than the surviving lemur species. 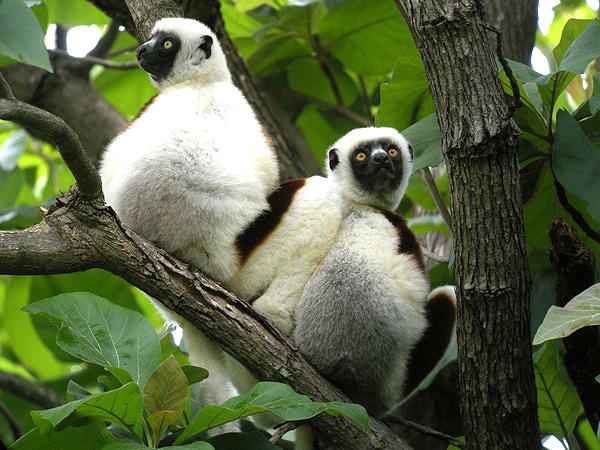 The biodiversity of fauna in Madagascar extends beyond prosimians to the wider animal population. About 280 species of bird have been recorded on Madagascar, of which over one hundred are restricted-range endemics with a range of less than 50,000 km. A few families and genera of reptile that have reached Madagascar have diversified into more than 260 species. The island is home to two-thirds of the world’s chameleon species. The majority of insects on the island are also endemic. These include the world’s smallest bee, over 100 species of cockroach and over 80 species of stick insect. 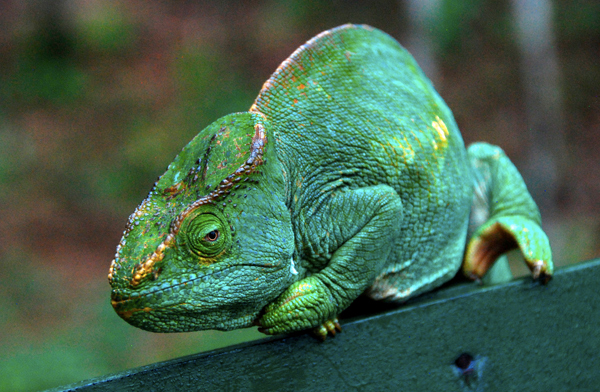 And the people are no less interesting: arriving here some 2000 years ago along the Indian Ocean trade routes, they grow rice in terraced paddies, and speak a language that has more in common with their origins in Southeast Asia than with the African continent. Their culture is steeped in taboo and magic, imbuing caves, waterfalls, animals and even some material objects with supernatural attributes. Hill peoples live in traditional multistoried brick houses with carved balconies and, in some areas, dance with their dead ancestors in the ‘turning of the bones’ ceremony. 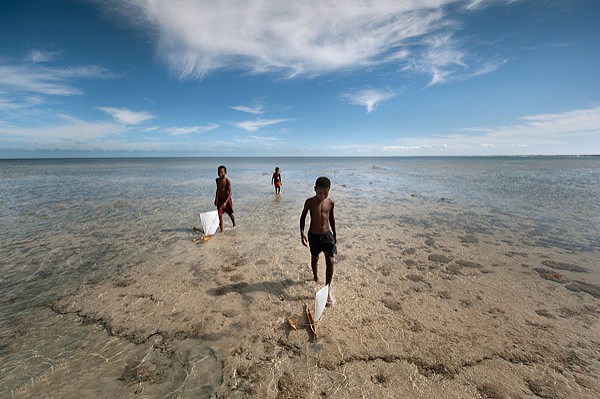 This is a real paradase throw in a soupçon of pirate history, coastlines littered with shipwrecks, great regional cooking, some of the world’s longest place names, and unfailingly polite and friendly people, and you’ll experience a refreshing take on the overused ‘unique’ tag. 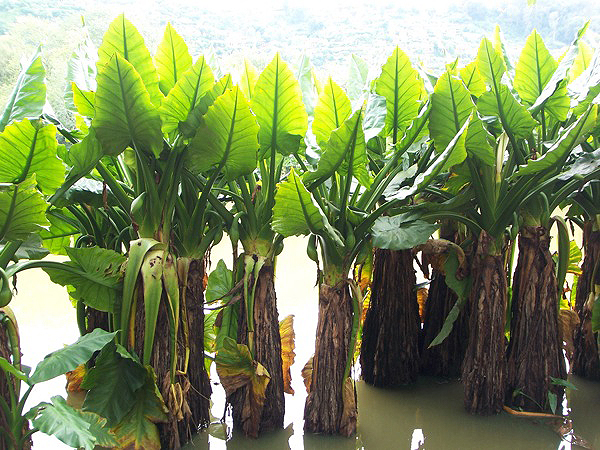 If you’re not California native, then there is a slight chance t…