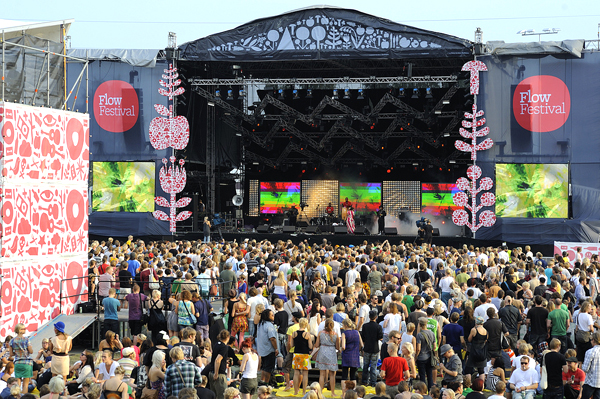 Flow Festival is an annual music festival taking place in Helsinki, Finland in mid-August. The next edition of Flow will be organized this August on 13-14 2011. The music presented at Flow is a strong and varied selection of up and coming and established artists from indie-rock to soul and jazz and from folk to contemporary club sounds, both from the domestic and the international scene. Alongside great music, Flow is about urban spaces, arts, cosy decoration, good food and drink. Flow takes place at the historic Suvilahti power plant area close to Helsinki city centre. 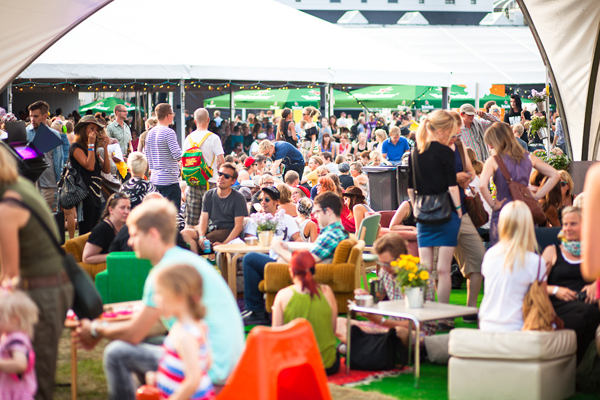 Flow Festival is one of the most urban and unique music festival held in Finland, if not in the whole Scandinavia….!The Suvilahti festival area is located near by the centre of Helsinki, in the area of Sornainen. The festival area is approximately 3 hectare and takes 16.000 capacity of audience. 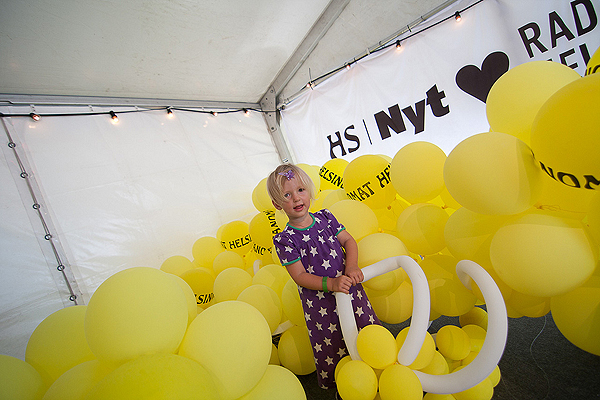 Suvilahti is a former energy production area that has over 100-year history and the area it self brings new vibes to the venue. It is a true melting pot during the four day and brings together colorful people and urban rhythms. 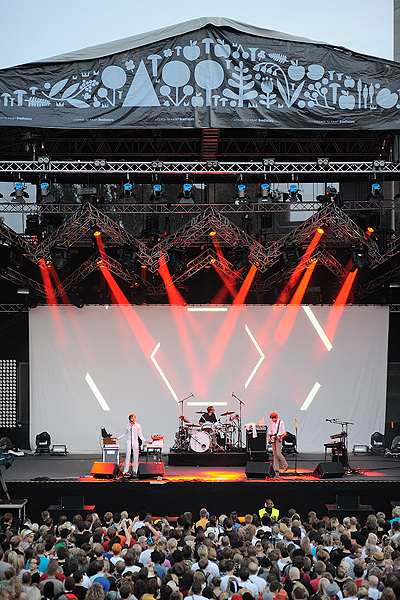 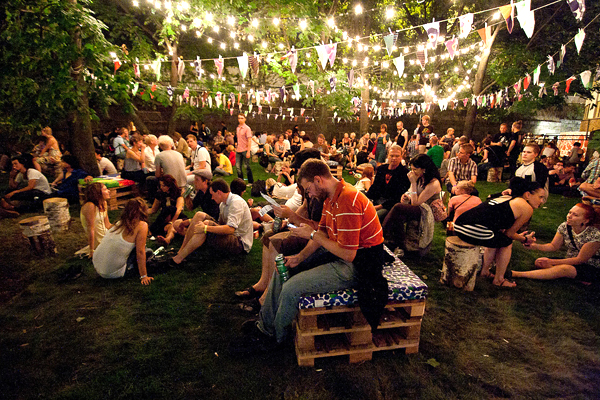 The list of performers is killer. The urban beats will flow from electronic music via indie rock and jazz to world music. Overall the festival’s musical scope is broad. This year, Flow will feature not only great music, but also design, live radio, plus more extensive selection of festival cuisine than ever before. In all these aspects of the festival, Flow’s partners play an important role. In late May and early June, Flow Festival will also take things onto Helsinki city streets. We recommend that you keep your eyes open for special features for example at central tram stops. 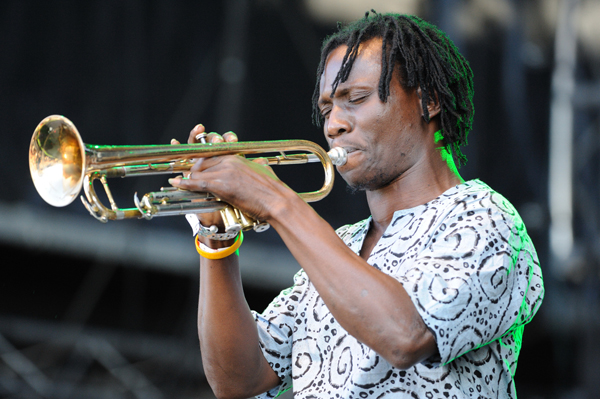 The ticket sales have started already and every year the tickets have been sold out quite early so if you want to be attend – book your tickets early!Flow Festival 3-day tickets will be available at Tiketti outlets and in Stupido Shop. Three day ticket price 115 € + service fee from 1,30 € / ticket. Enjoy the wonderful photosteam showing the tidiest festival on Earth …. 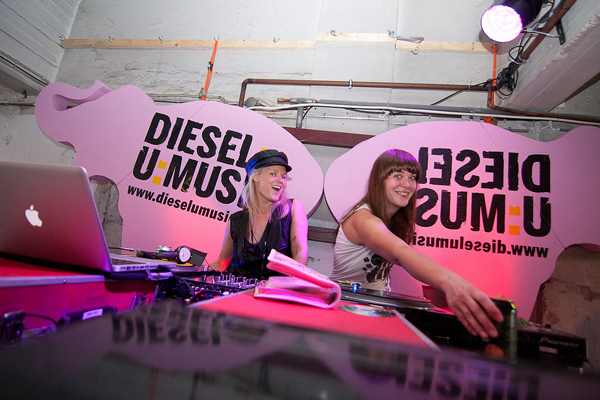 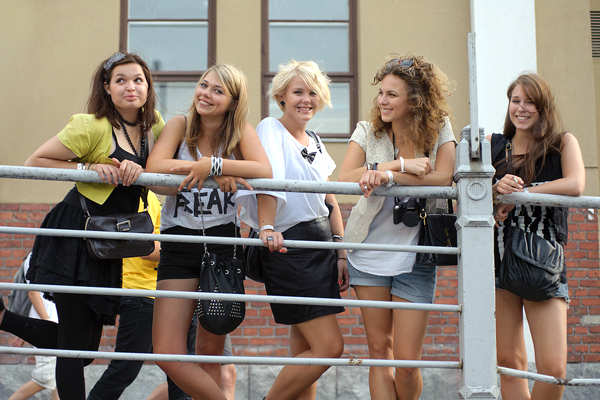 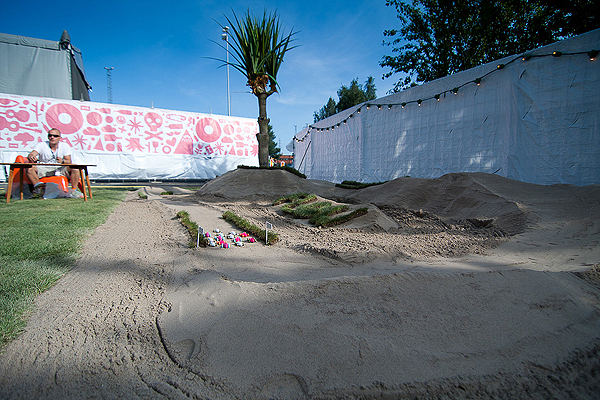 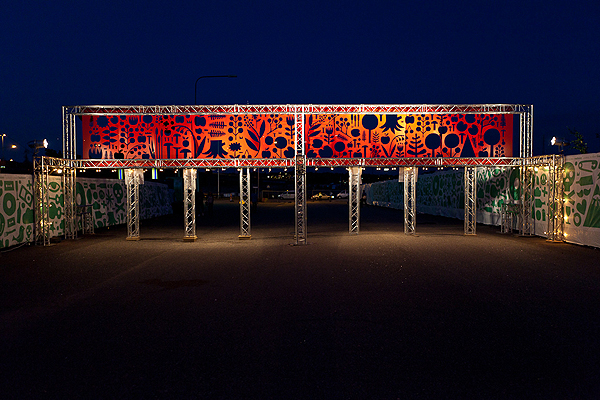 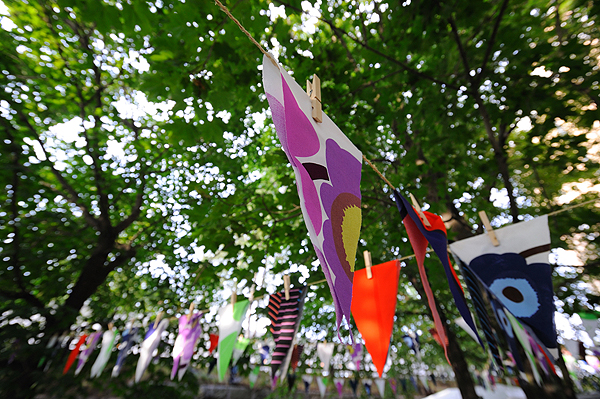 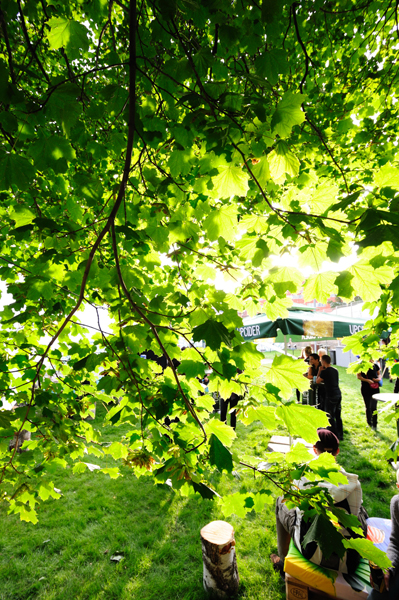