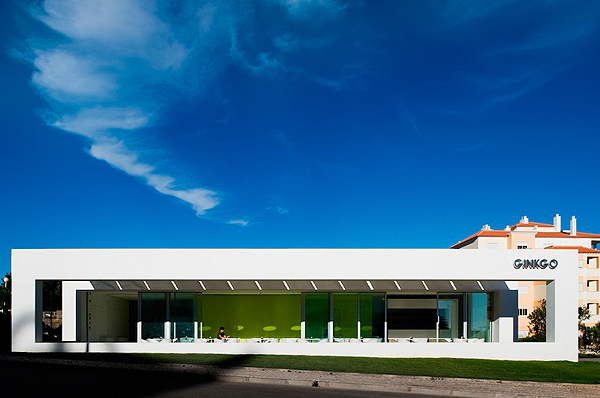 Ginkgo Lounge is located in Portimao, Portugal and it’s a very stylish and sunny Restaurant & Lounge. The place is a perfect spot for travelers and locals. The design of the building is very simple, but at the same time spectacular. 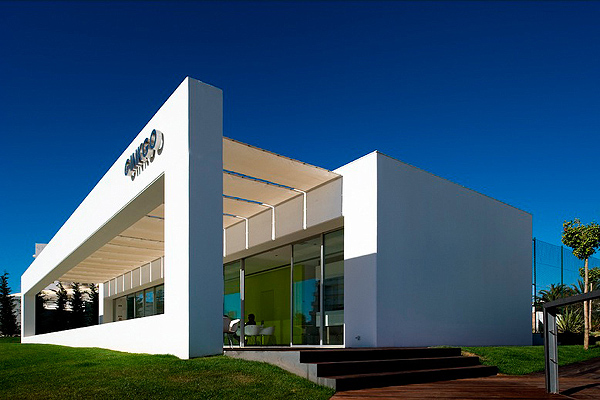 Ginko Lounge offers amazing green atmosphere inside and out. The restaurant is surrounded by greenery and makes sense of an eco house. Portimao is a city, where the sun is shining almost every day. The city is also known as Vila Nova de Portimao. 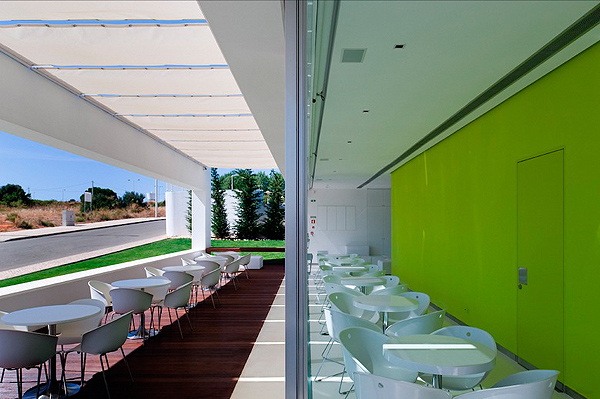 In 1924 it was incorporated as a city and became known as Portimao. The city proper has 45,000 inhabitants and the entire municipality 52,000. 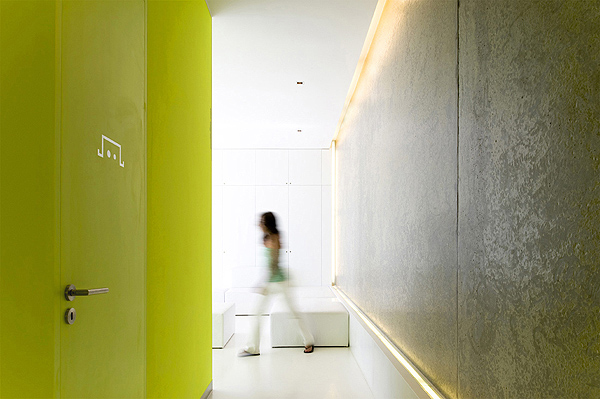 Portimao is also a city with great sporting events. It is here, that in the summer, the Mundialito de Futebol de Praia of Beach Football. Even the Rally Lisbon–Dakar goes through this city, where you can also see Surf and Kitesurf. 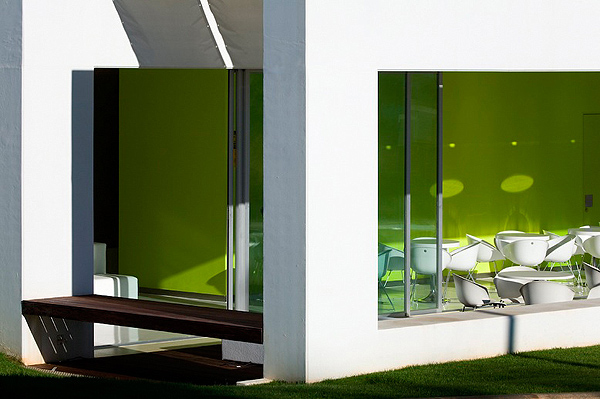 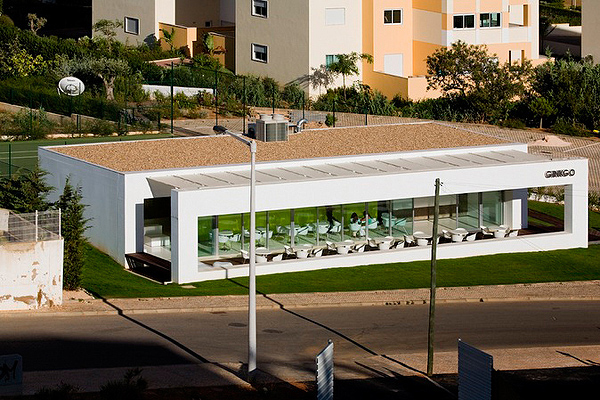 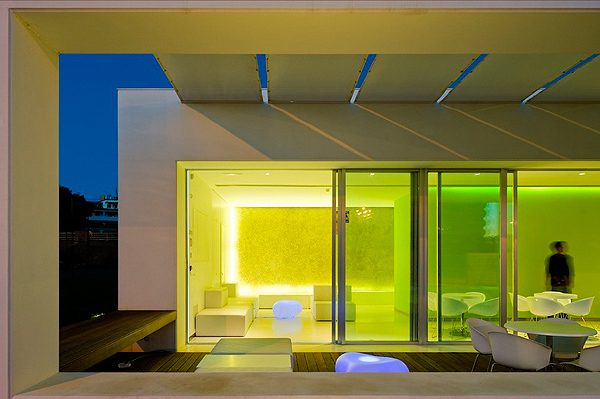 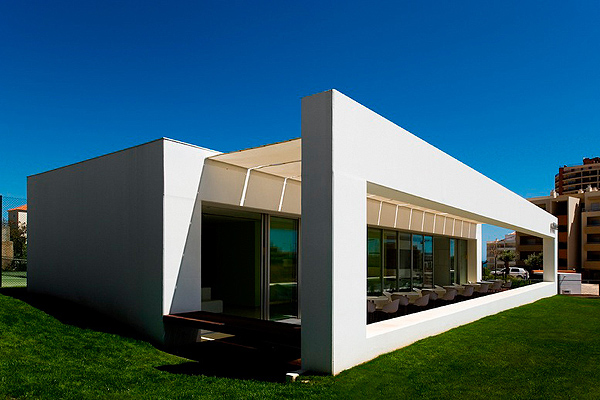 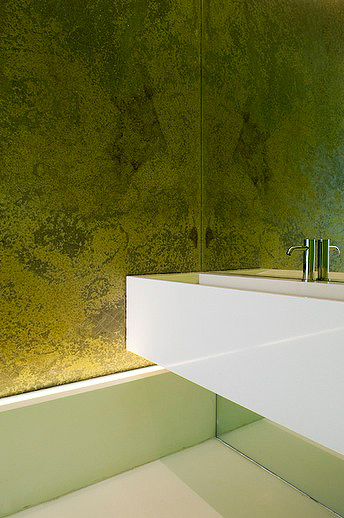 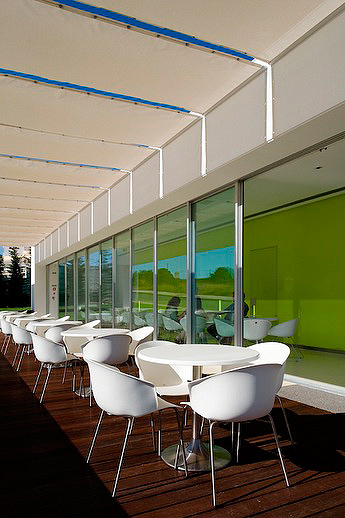