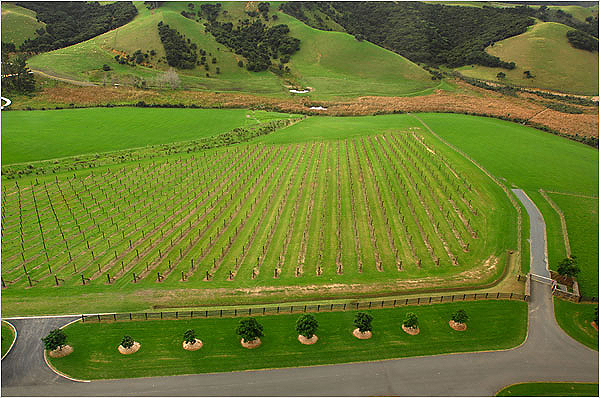 Mr. Cooper is the owner and developer of a 16.000 square ‚Äì foot family house on four acres in his new Mountain! It is a very special place in New Zealand and has registered 43 archaelogical sites and areas with New Zealand Archaelogical Association and the New Zealand Historic Places. 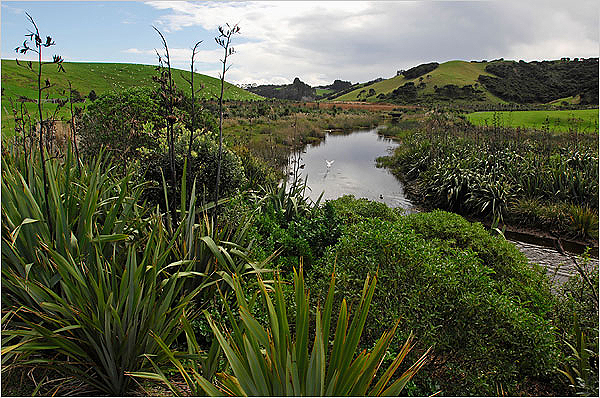 The first European owners of Mr. Cooper‚Äôs property were Thomas and Elizabeth Hansen, whose eldest daughter, Hannah, is believed to be the first European child to survive birth in New Zealand. Mr. Cooper is a New Zealander, but he has strong ties to the United States, beginning with a year he spent in high school in Kansas City. He studied law in Auckland and worked for some large corporations before returning to the United States in 1989 to develop a 90-store shopping mall in Southlake, Tex. 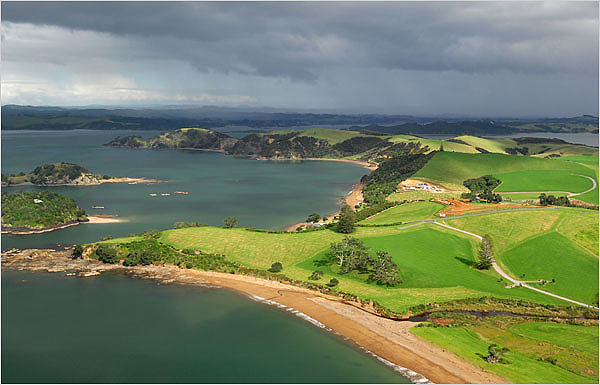 The property was bought by Mr.Cooper eight years ago for about $4 million and has spent many more millions to develop it. He is offering building sites of one acre to 10 acres, each with broad views over the Bay of Islands, for prices ranging from more than $1.7 million to $5.5 million. 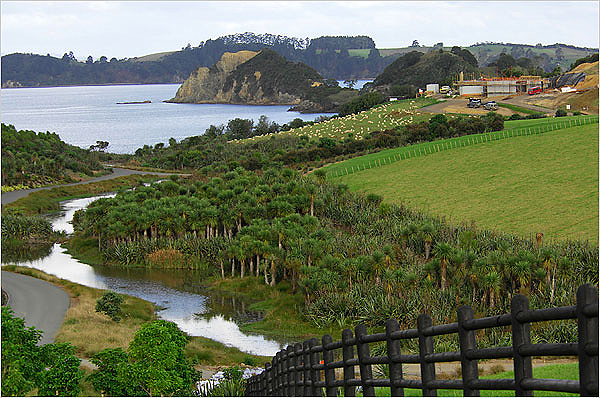 Mr. Cooper, his wife, Sue, and their five children also have homes in the Takapuna section of Auckland and in Newport Beach, Calif. 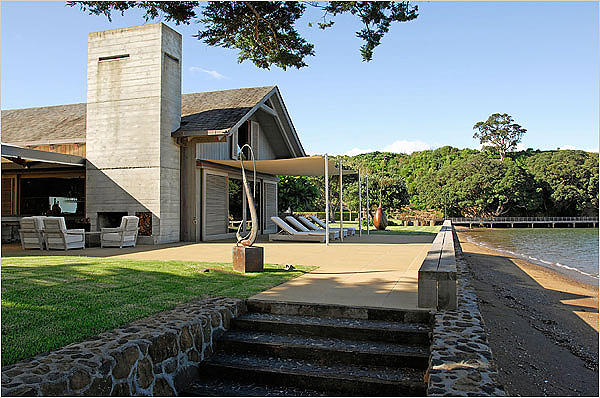 The Boathouse was designed by the Auckland architect Pip Cheshire to be open to the outdoors and have large entertaining areas. 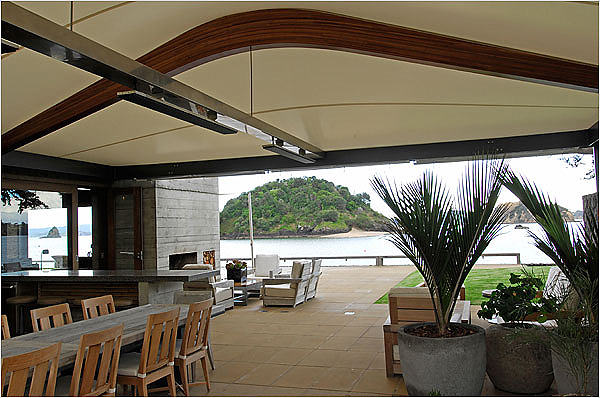 There are several sculptures around the Boathouse, including this piece depicting a Maori fish hook. Legend has it that the islands of New Zealand were pulled from the sea by just such a hook. There are also Shiraz grapes planted on an adjacent site and expects to be producing 10,000 bottles of each variety by 2010. 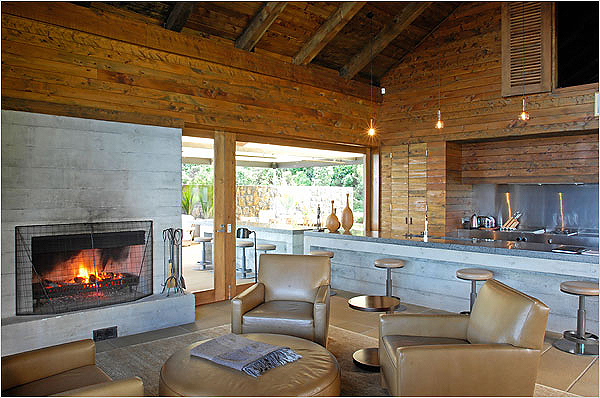 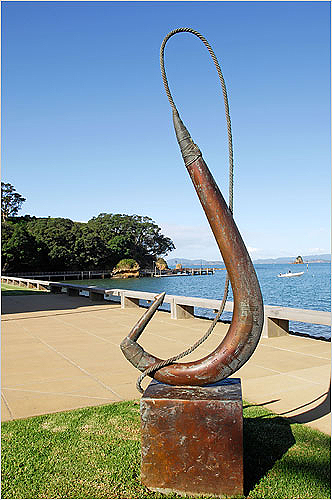