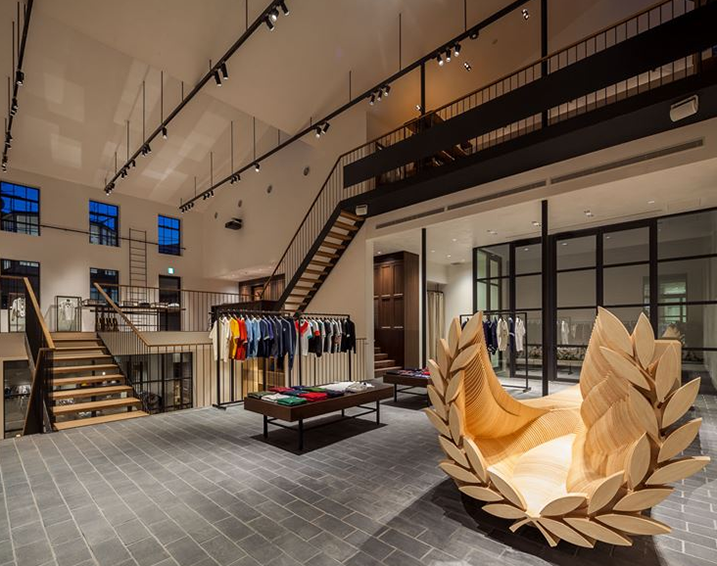 Years ago most of the British subculture was born from in the old factory site. Fred Perry shop in Tokyo has been inspired by the design of the Industrial Revolution. DESIGHSIGH is amazed by the new 100 square meters store in Tokyo which is the world’s largest one as a brand. The store has been positioned as a flagship shop of Asia to equip the entire collection of Fred Perry. 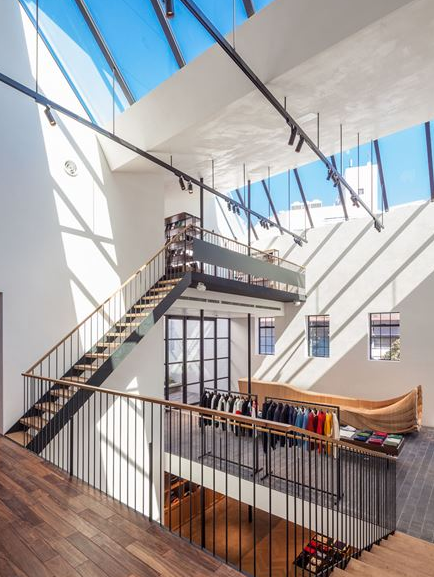 Following the opening of the north-facing, which is often used in the United Kingdom building, indirect light from the skylight provided by the saw-tooth roof, illuminates softly all day in-store. Black painted steel sash was also quoted from the past of the factory building. 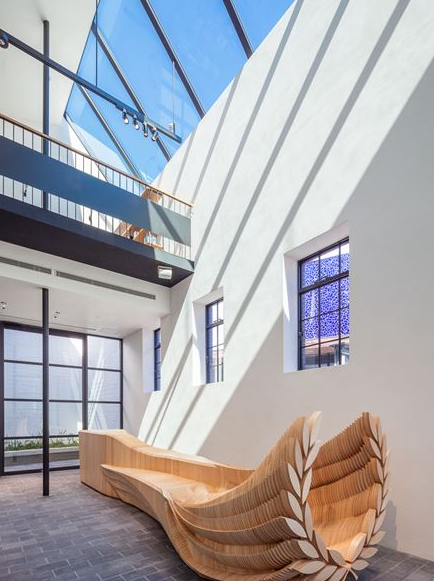 The Fred Perry store in London was one of the head office building located near Station Covent Garden. Laurel lease type of reception table in the entrance has become a meeting spot of Londoners. Laurel table has been installed in Fred Perry Tokyo shop also bonded to about 350 panels. 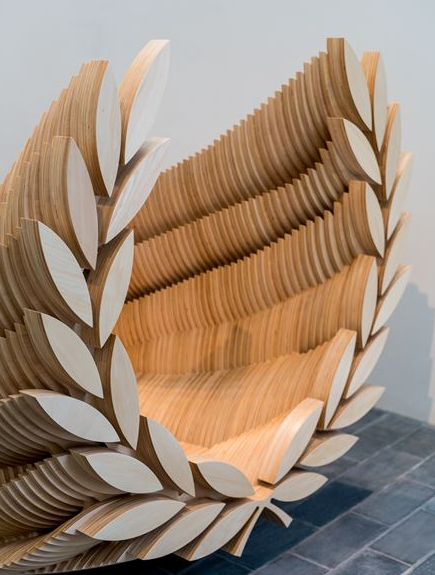 The second floor in the store to represents the United Kingdom two major brands – a sound system that combines the analog player of LINN to the main speakers of TANNOY. Befitting to a brand along with the British sub-culture, but also abundantly justified analog record. 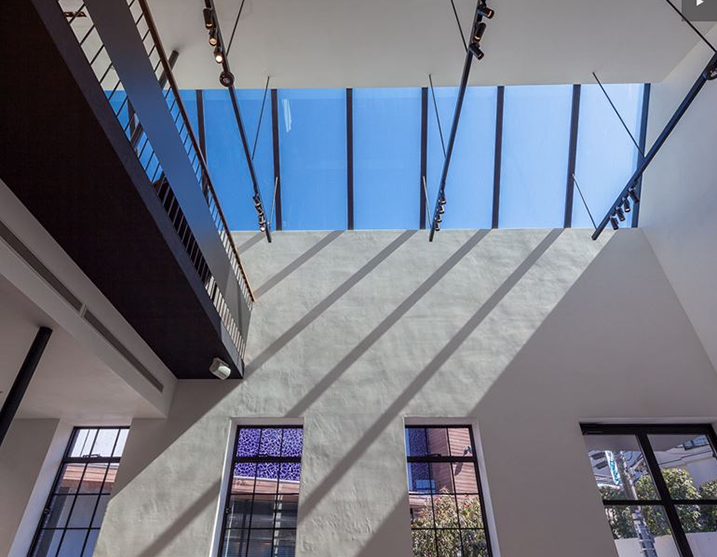 Outer wall is made of bricks reminiscent of the streets of London. The color ring matches the rooftops of Jingumae, finished in modern dark chocolate color. This brick is with a history of more than 100 years, and was baked in Anjo, Aichi Prefecture of kiln special order. 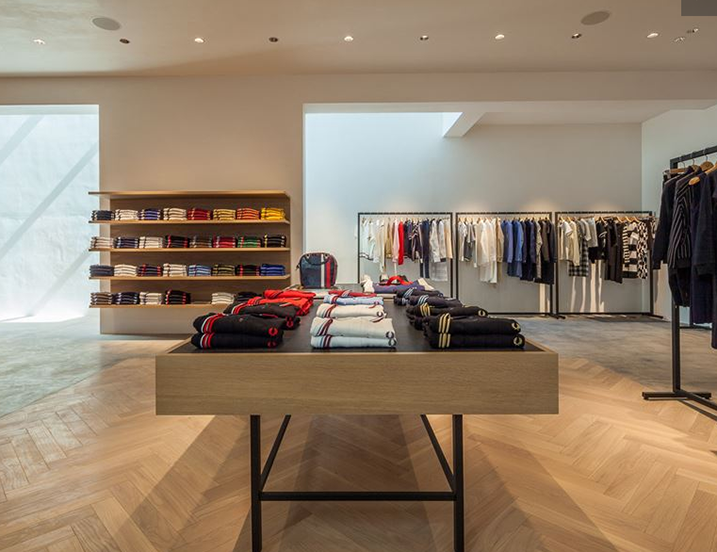 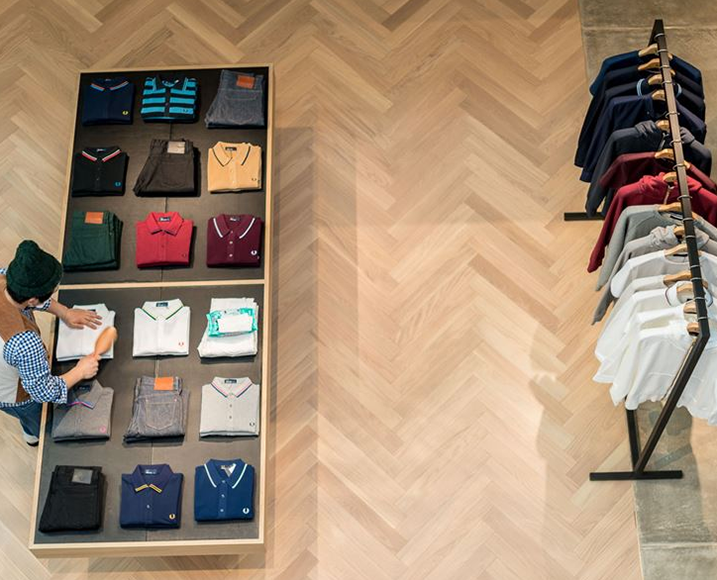 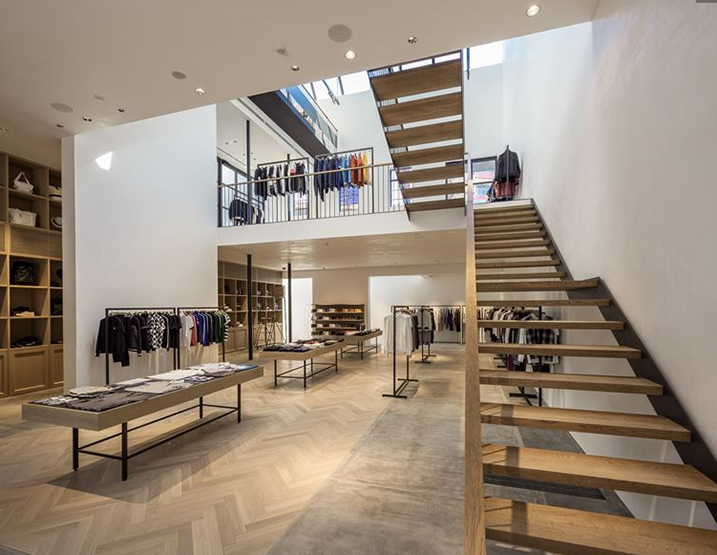 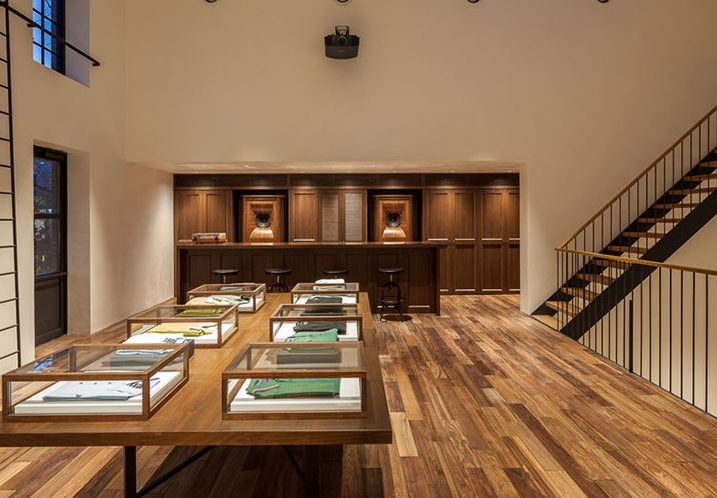 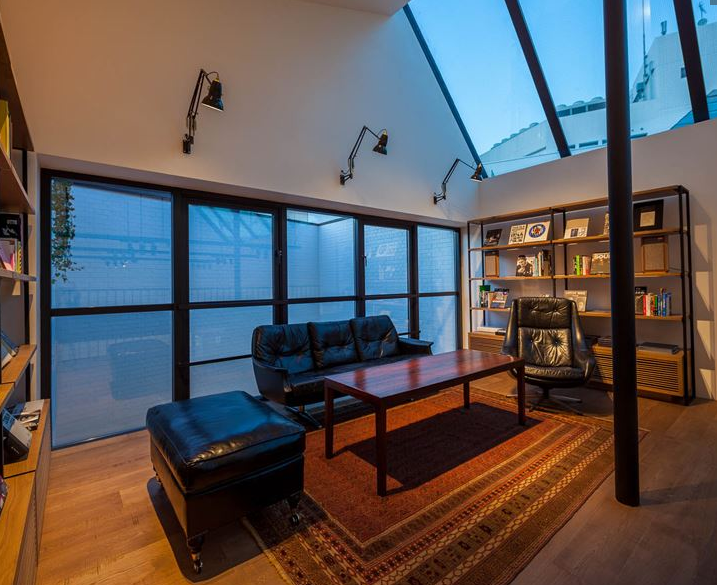 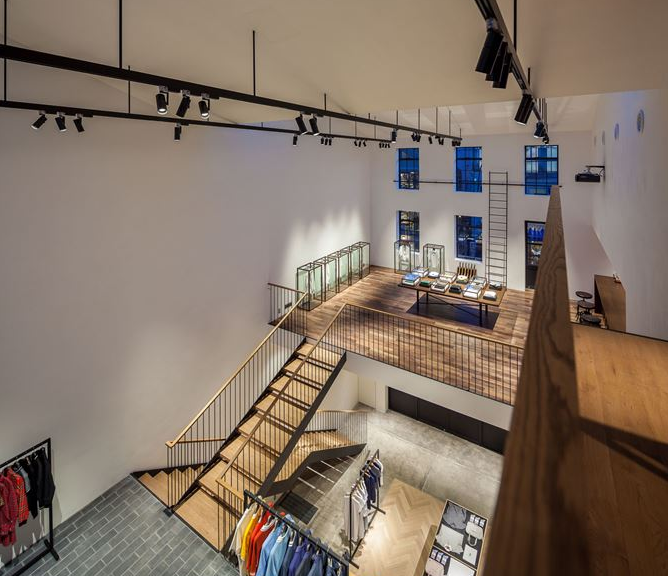 Contrary to popular belief, Brazil does not always rhyme with Oscar Ni…