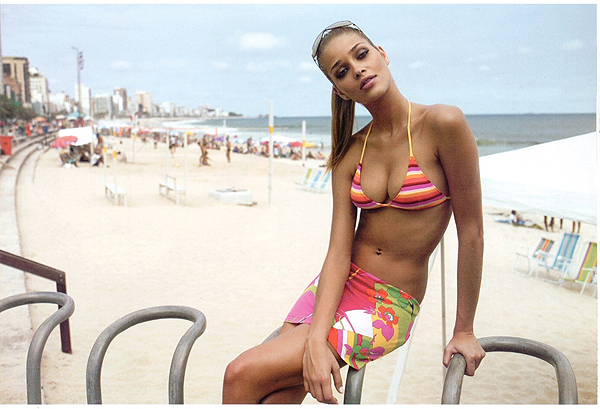 Ana Beatriz sometimes looks like a mere mortal: she postponed the photoshoot because of a fever, is distracted and loves to talk. She goes on vacation once in a year, always in August. The destination is what’s not the same with mine or yours. Ana Beatriz Barros is born in May 29, 1982 in Itabira, Minas Gerais, Brazil. She is of Portuguese/Spanish ethnicity, and has two siblings, Patricia and Malu (Maria Luisa). 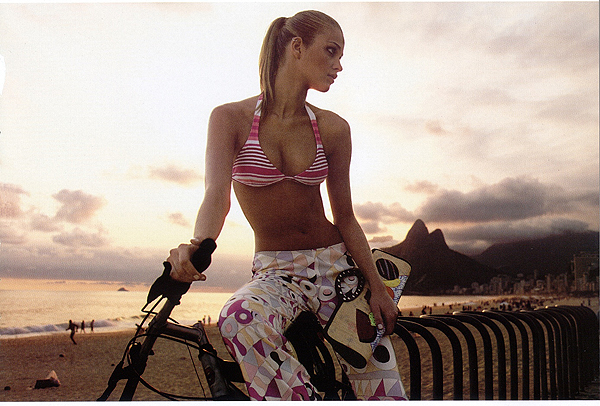 The green-eyed beauty rocks the entire world. She was chosen the sexiest woman in the world by Italian GQ. She’s the Sports Illustrated queen, star of the most important lingerie campaigns like the one for Juste Moi luxury lingerie (check out this content to see underwear collection) and was the first Brazilian woman to be on the Angels’ team of Victoria’s Secret in 1999 (shortly followed by Gisele Bundchen, Adriana Lima…) and invited by actress Jennifer Lopez to speak for her brand. 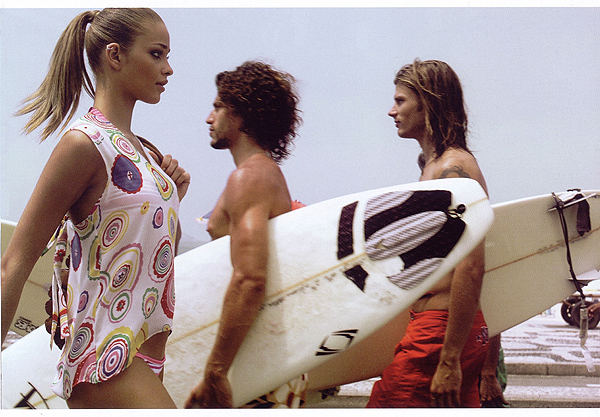 Enjoy the amazing photo-session of Anna in the Vogue December Issue 2003, hiking in Rio de Janeiro. 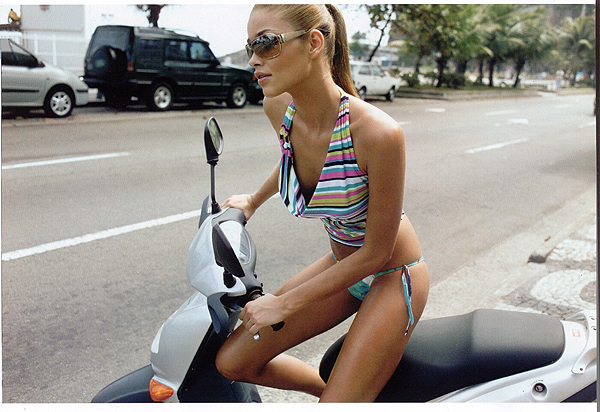 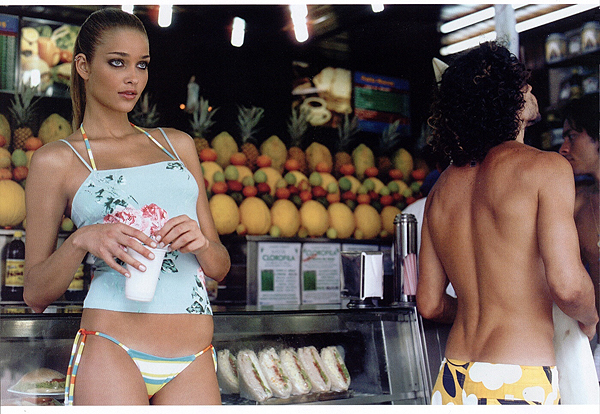 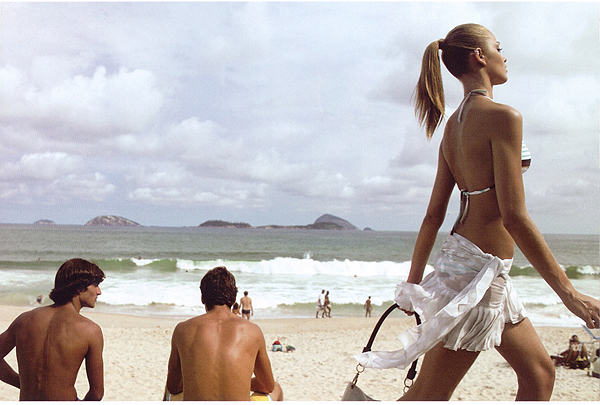 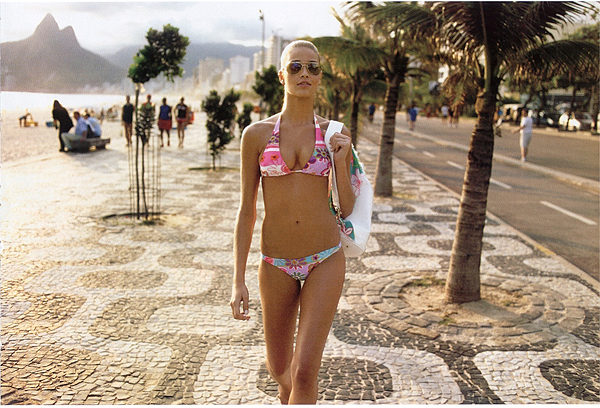 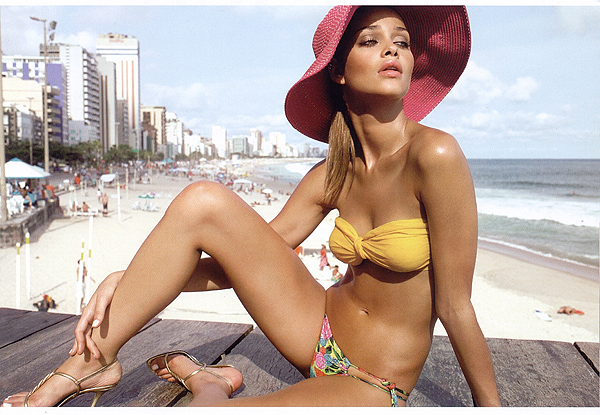 ”I want to go back to Brazil, get married, have lots of kids, and just be a couch tomato.”

“Americans are shy about the body. I have to remember that when I go there. “

“I hope people don’t get tired of looking at me.”

“Since I learned English, I’ve become a motormouth!”

London is evolving digest of all the culture, design and diversion tha…