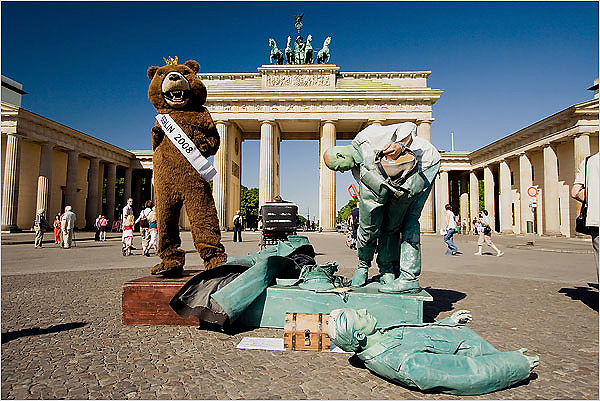 Berlin is a culture capital with stunning architecture, variety of food and a plenty of museums. 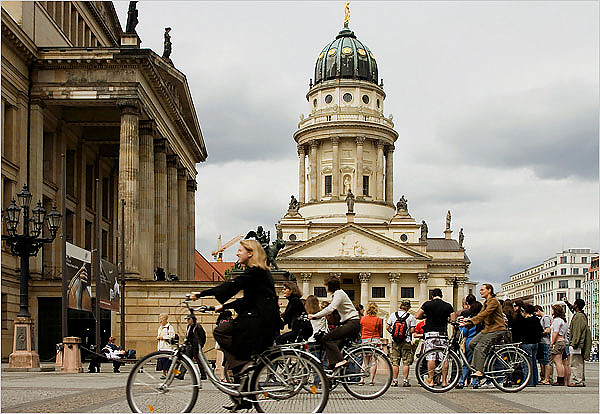 This image depicts the breathtaking square known as Geudarmenmarket, situated in east Berlin. 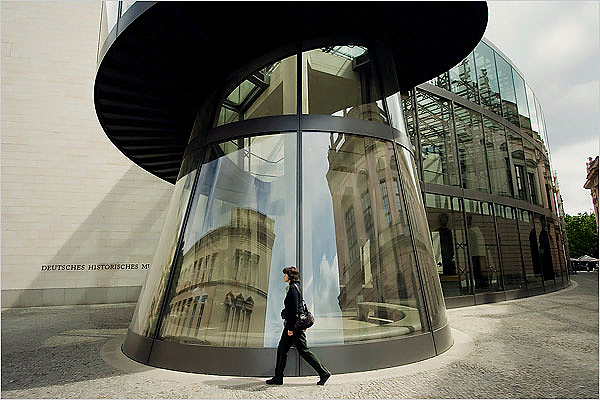 The Deutsches Historisches Museum dates to the early 18th century but was completed in 2003. It‚Äôs interesting spot. In the meantime a spectacular structure. 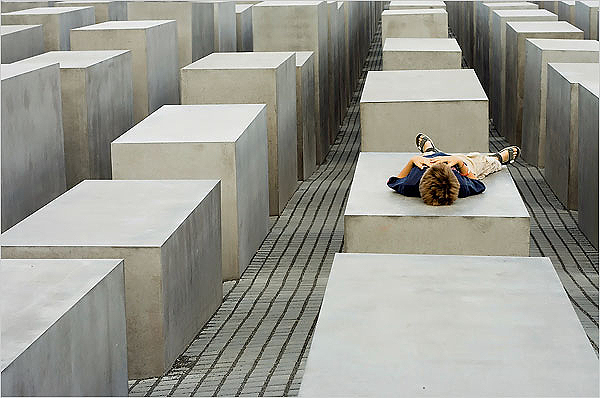 The Holocaust Memorial, which is a grid of nearly five acres of tall concrete slabs.

The Bode on Museum Island keeps art and sculpture from Middle Ages. 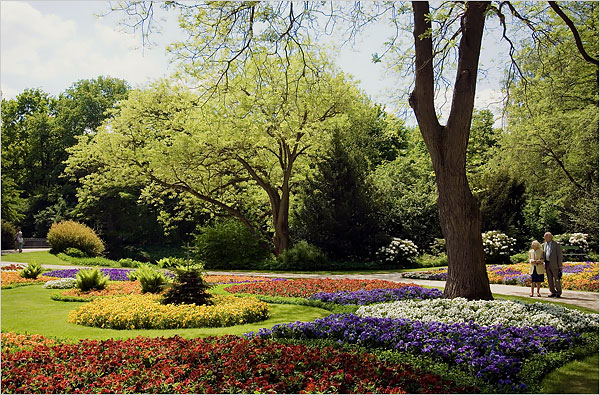 The Tiergarten central park is one of the most relaxing and green area in Berlin with lovely plant and animal species.

The Spree River flows across from Bode Museum.