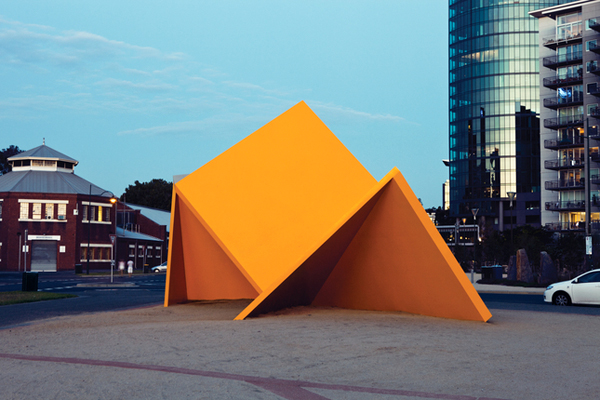 In Melbourne, Australia, a city of Southern Hemisphere foodies, where fetid alleys reveal the cool cafes and bars, and hip, close-at-hand inner suburbs offer as much life as the heart of the city, everyone thinks they’ve cornered the market on the best spot in town. And odds are good that at that out-of-the-way joint a local recommended the food is as casually perfect and understated as the interior design. 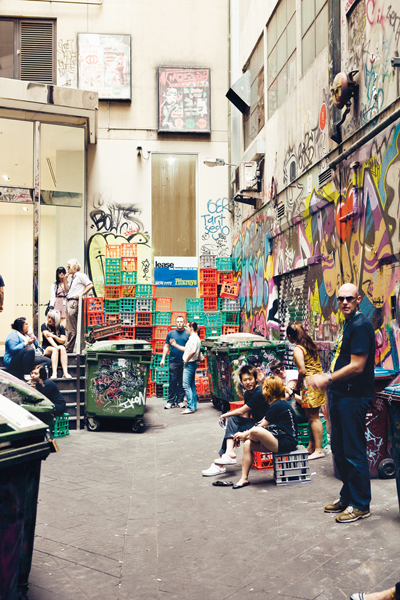 Visit and you’ll think that the Melbournians have taken a shine to you, that you’re getting an insider’s glimpse of the city’s hidden hot spots. Until the third night, when you realize that this—the food, the coffee, the design, and the civic pride—is Melbourne, and it thrives on just this brand of urban cool hunting. 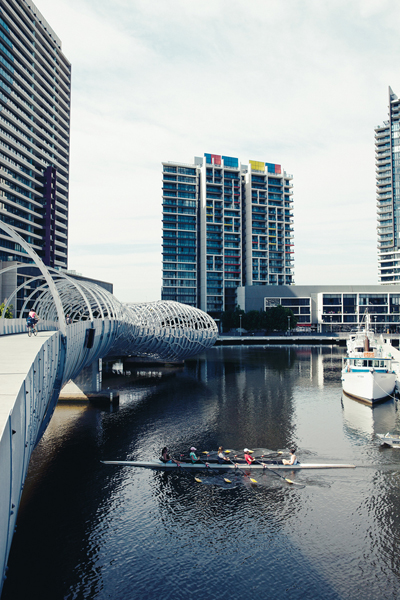 Melbourne is full of significant buildings, but more importantly it is full of layered, rich, and varied urban spaces, most of them made by the cladding installers melbourne. Most people don’t get it when they come here because Melbourne requires discovery. It is the type of city where you need a local to help you find the important spaces, laneways, cafes, bars, galleries, and street life. You need a local to show you its rich, fine grain. 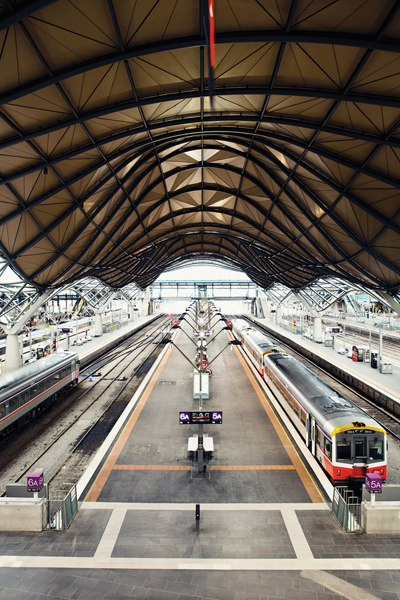 Fed Square and Southern Cross Station are interesting additions, and they may have been commissioned with the intent of creating icons, I don’t know. 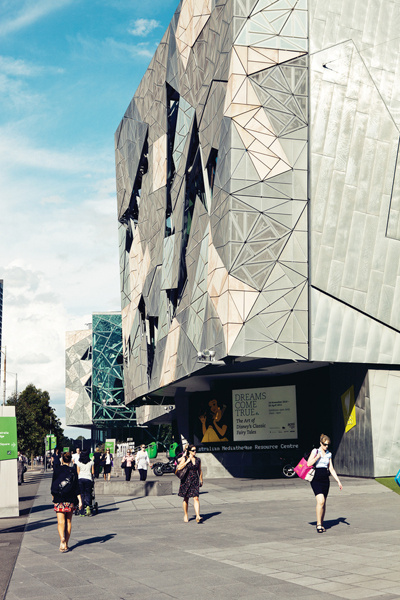 Surrounding Melbourne’s vibrant heart is a ring of inner suburbs, each with a noticeably different tone, attracting a different type of resident. Previous generations’ investment in the once-wonderful train and tram system is the reason that Melbourne’s rich inner suburbs continue to thrive. The tram lines create direct links from the center of the CBD in all directions. There is a huge difference between the beautiful and eclectic villages of the inner suburbs that you saw and the vast areas of banal suburbs that surround greater Melbourne, though. 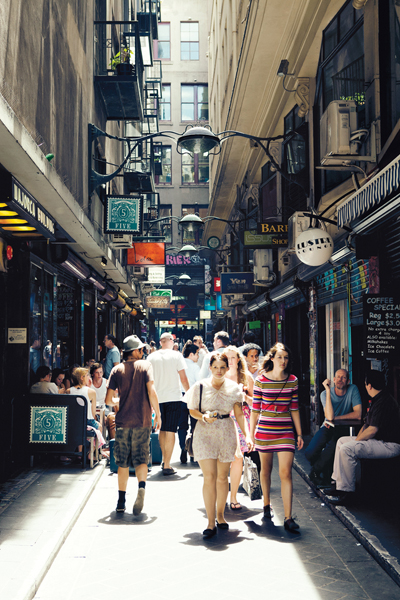 There are many young, creative, and interesting people in Melbourne, and if they have an idea for a bar or a boutique then there is simply no way that they are going to be able to afford a presence on the main street. Therefore, many important and exciting places have popped up deep within laneways and this in turn has provided a center of gravity for laneway culture. 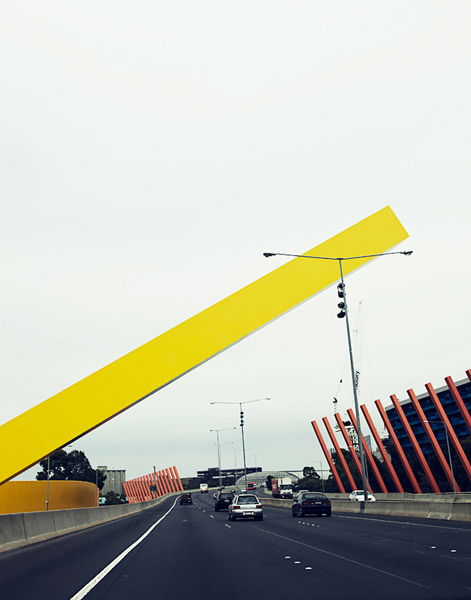 If a bar opens on Main Street with a big neon sign, then it is bound to fail. The Croft Institute did the opposite. It opened at the end of a doglegged dead-end laneway, past all of the smelly Chinatown Dumpsters, and has been packed from the day it opened. In any other city you would only head down a nasty, dark alley like this if you had a wish to be mugged. 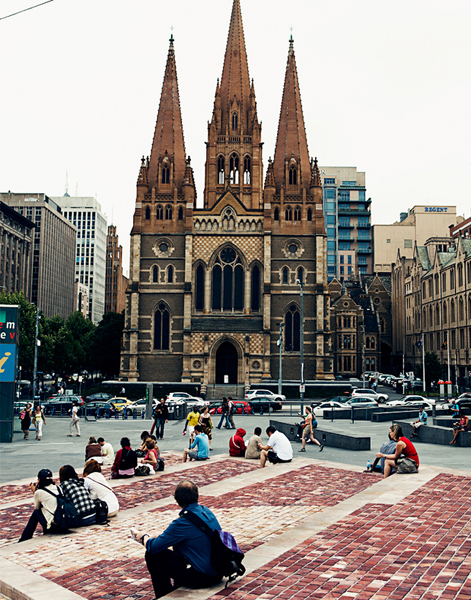 An astute observation. Though a number of suburbs like St. Kilda are oriented to the bay, Melbourne is a river city. Melbourne has always struggled with its relationship to the Yarra, however. Industrialization and bad planning have isolated the river from the people for over 100 years. Only in the last 20 years have efforts been made to better link up with the river. Melbournians are getting better at making the most of the Yarra, but there is still a lot that can be done through clever planning and design to make it an important public artery through the city. 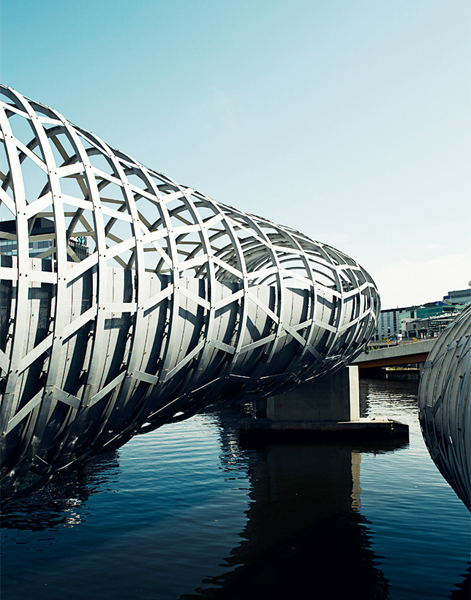 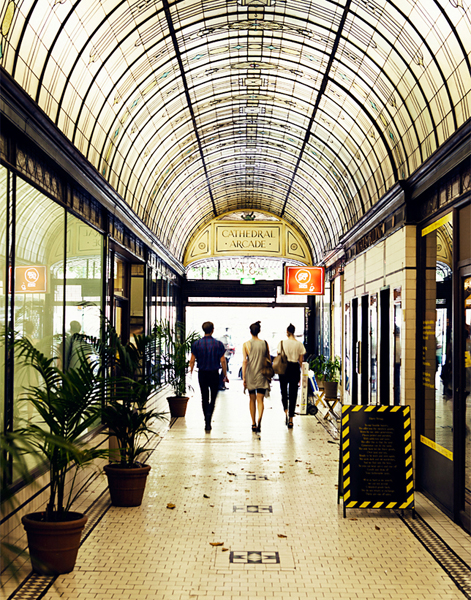 DesignSigh is very excited today to share something a little different…