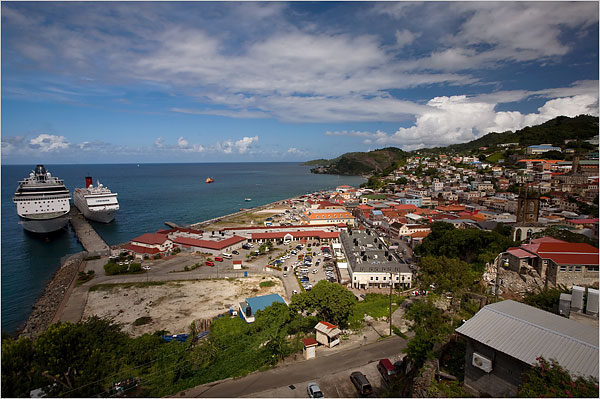 Grenada is a beautiful island in the southeastern Caribbean Sea. The history of Grenada begins in 1498, when Christopher Columbus first sighted the island and gave the name Conception island, later called it Grenada. The United States led invasion on the island, already 25 years, trying to eliminate a Cuban military base. 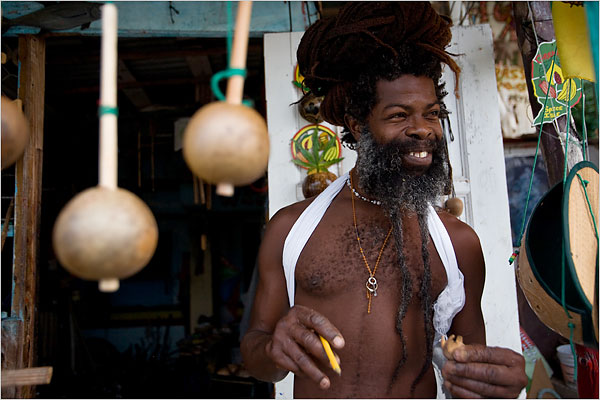 In this picture John Prosper sells wooden carvings from a shop on the west coast. 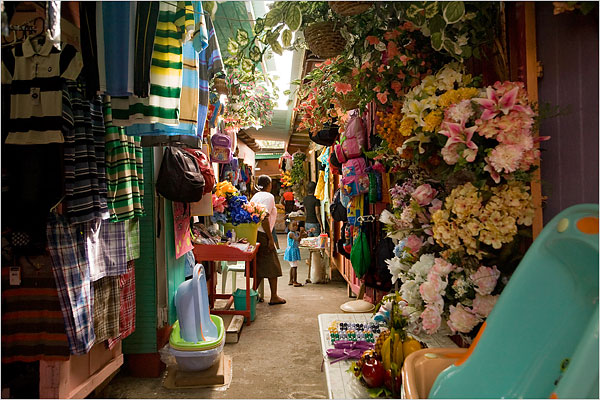 Grenada is also called The Spice Isle, due to the leading production of several different spices. Cinamon, cloves, ginger, mace, allspice, orange/citrus peels, wild coffee used by the islanders and nutmeg providing 20% of the world supply. As well as the nutmeg on the nation’s flag represent the tourism, which is Grenada main economic force. Here a market in the east coast seaside burg of Grenville, the second largest city. 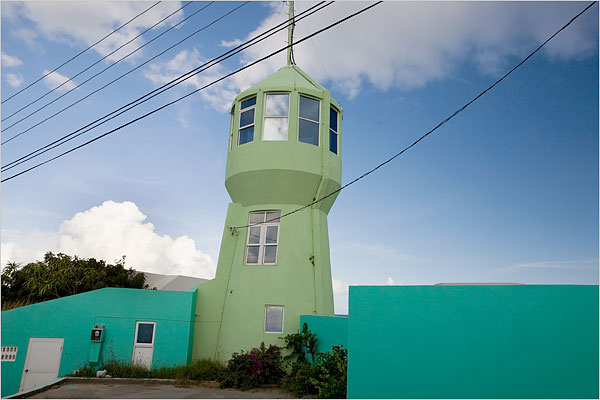 Most of citizens are descendants of the African slaves brought by the Europeans. A small percentage of descendants of East Indian indentured servants were brought to Grenada mainly from the North Indian states of Bihar and Uttar Pradesh. There is also a small community of French and English descendants. 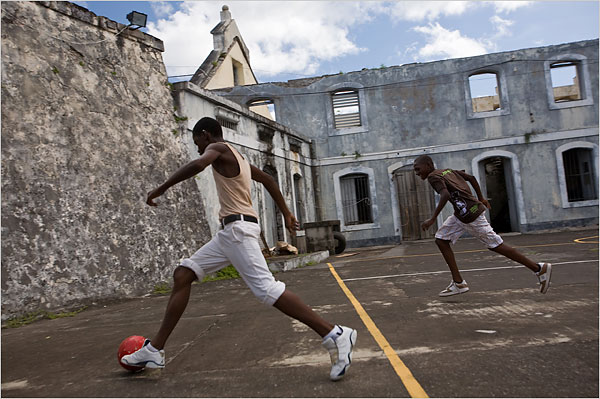 Fort George, roofless and bullet-pocked from the 1983 battles, is used for play. 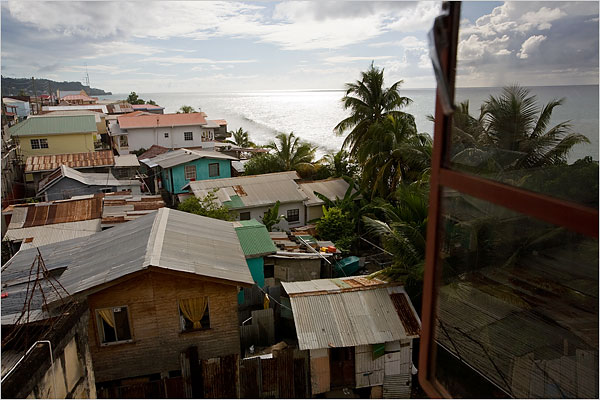 Grenada, like many of the Caribbean islands is subject to a large amount of migration, with a large number of young people wanting to leave the island to seek life elsewhere. 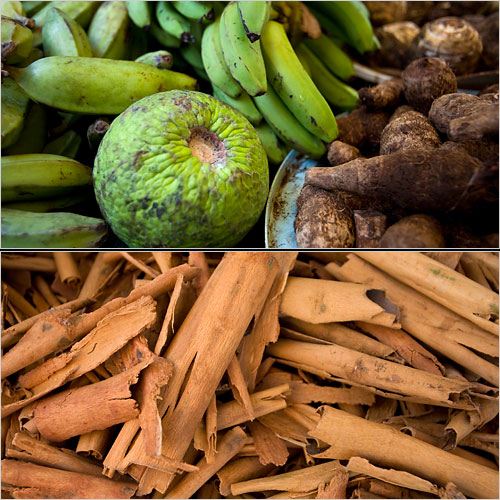 Breadfruit, top, and fresh cinnamon, bottom, are both cooking staples. 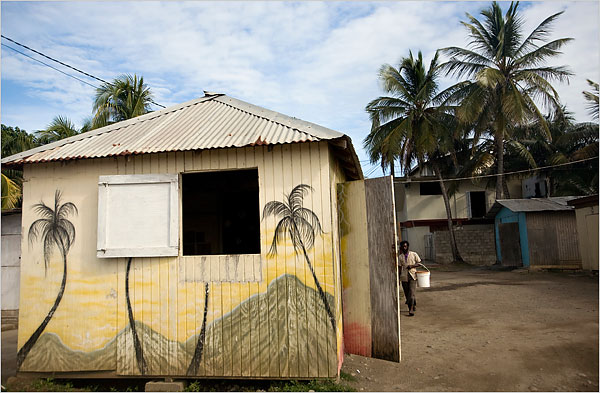 Although French influence on Grenadian culture is much less visible than on other Caribbean islands, surnames and place names in French remain, and the every day language is laced with French words and the local dialect or Patois. Stronger French influence is found in the well seasoned spicy food and styles of cooking similar to those found in New Orleans and some French architecture has survived from the 1700s.

If you dream about going back to the past, Älska is your time machine!…